This collection includes pamphlets, press commentary, and police reports relating to the trials of the 'Angry Brigade' (1972) and 'Persons Unknown' (1978-79). In 1972, eight activists, drawn mainly from the milieu of the libertarian left, appeared at the Old Bailey on charges of conspiracy. According to the British police authorities, these activists belonged to the so-called 'Angry Brigade', a clandestine, armed terror group responsible for a string of bomb attacks between 1970 and 1972. Stuart stood on trial as one of the eight that were accused because of the number of explosive incidents that were focused on Spanish targets.

In 1978, the 'Persons Unknown' case put pressure on Christie yet again, as the Special Branch and the newly formed Anti-Terrorist Squad arrested five anarchists on the charge of 'conspiracy to cause explosions'. The arrests were co-ordinated by Inspector Roy Cremer, one of the lead detectives on the Angry Brigade case. Cremer's attention focused on Ronan Benett, an Irish anarchist, who had recently left Long Kesh prison in the North of Ireland (following a successful appeal for the murder of a Belfast policeman). Arriving in England shortly after his release, Bennett made contact with the Anarchist Black Cross, having become interested in anarchism during his time in prison.

The evidence with which the five anarchists were charged was spurious, to say the least. After eighteen months of imprisonment (on remand), the jury decided to acquit all the defendants. For a concise look at the Persons Unknown trial, see Stuart Christie's 1980 report in City Limits.
Sort by: 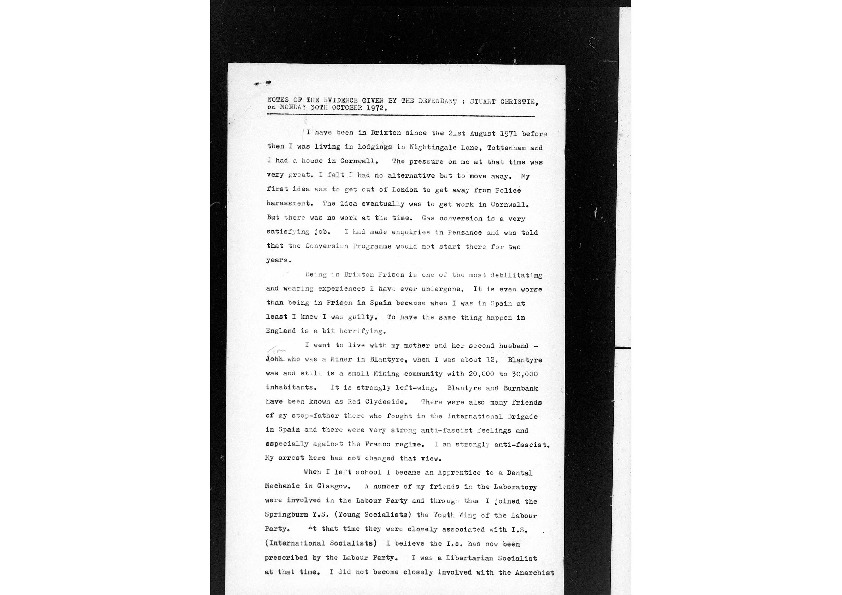 Notes of the Evidence Given By The Defendant: Stuart Christie, Angry Brigade Trial (1972) 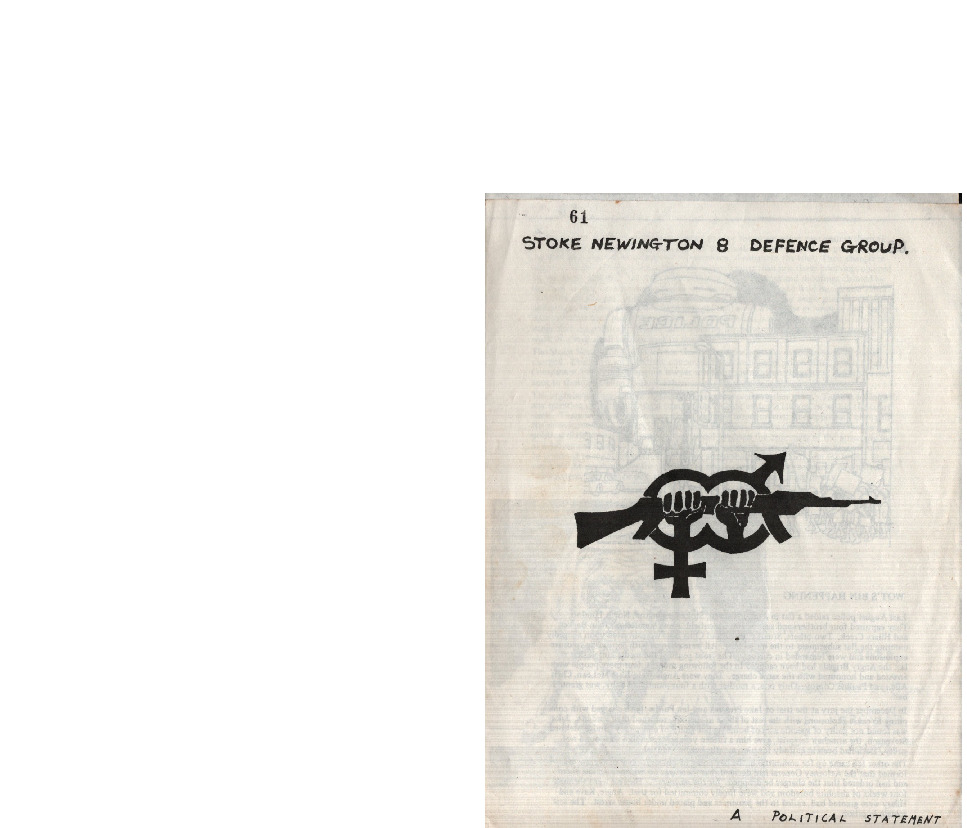 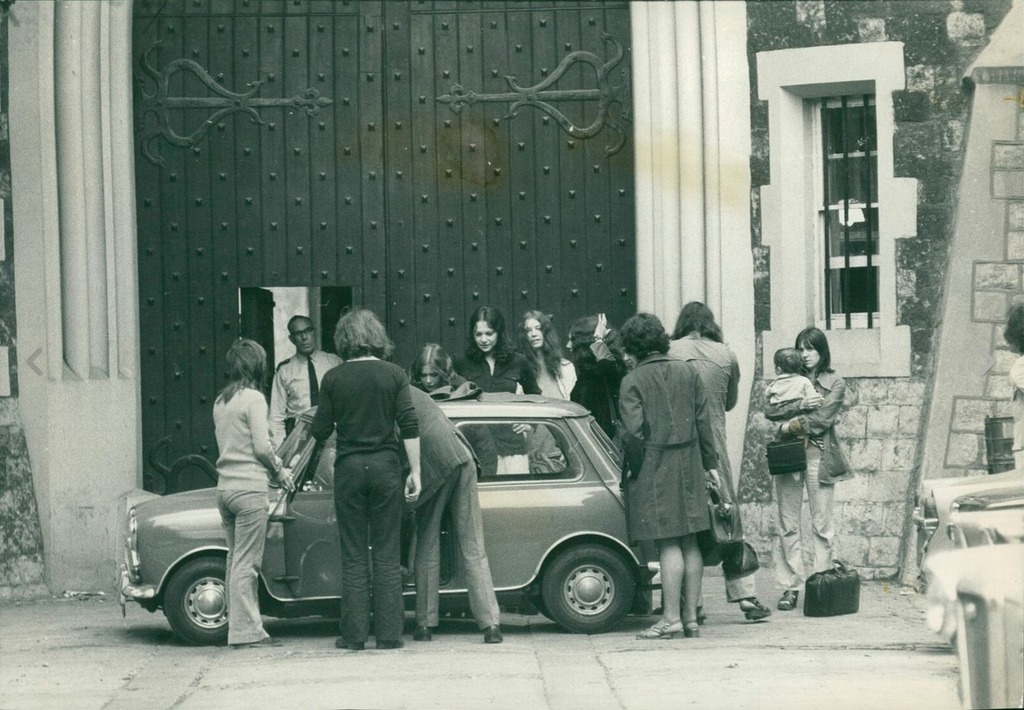 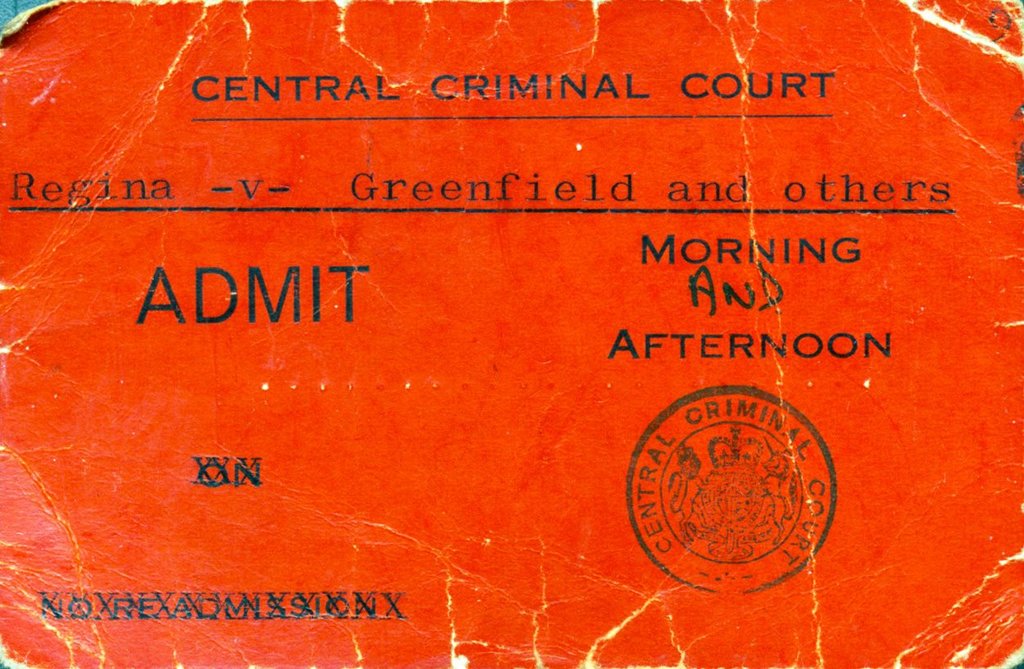 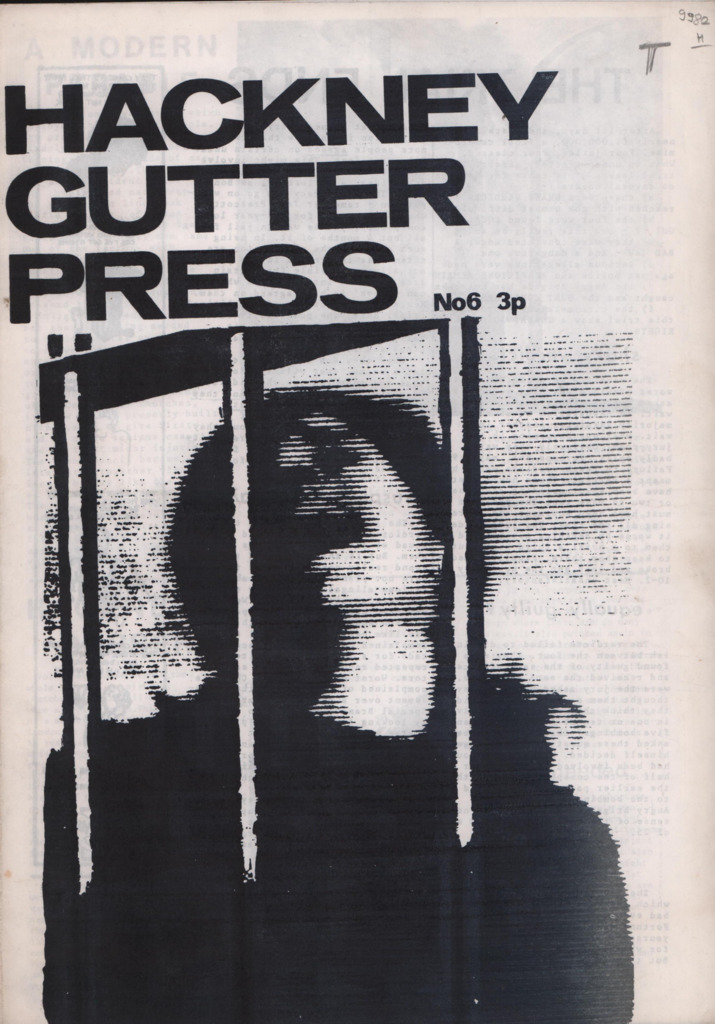 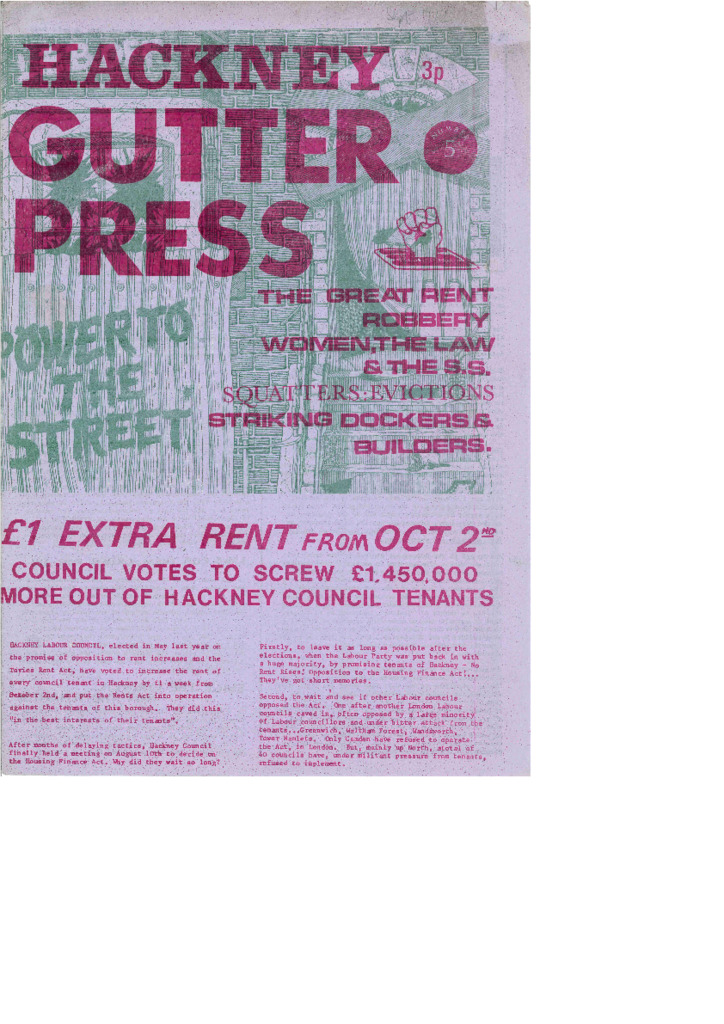 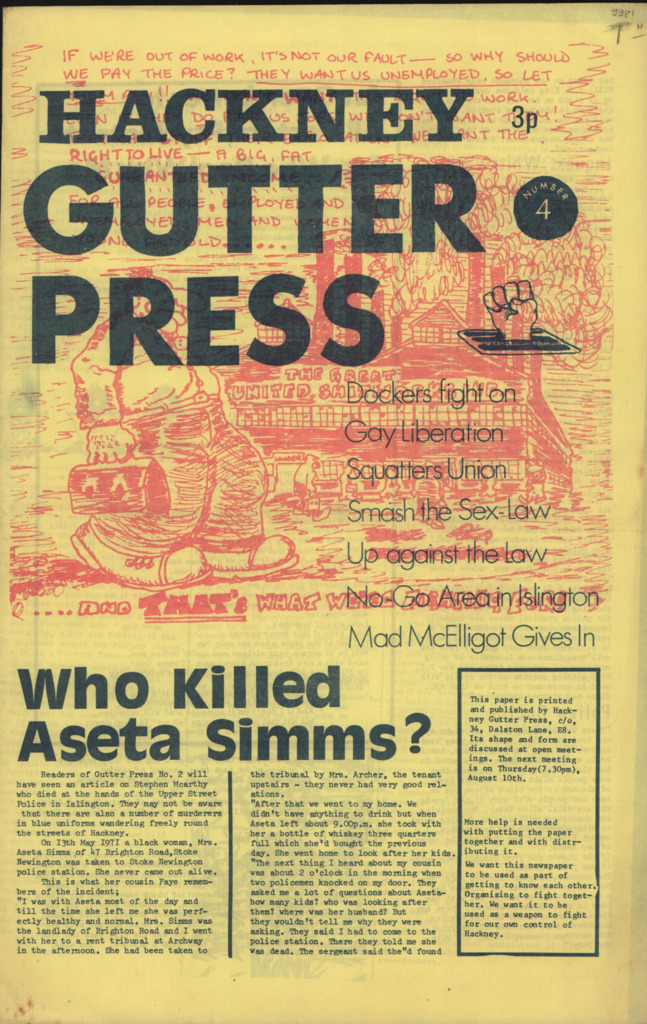 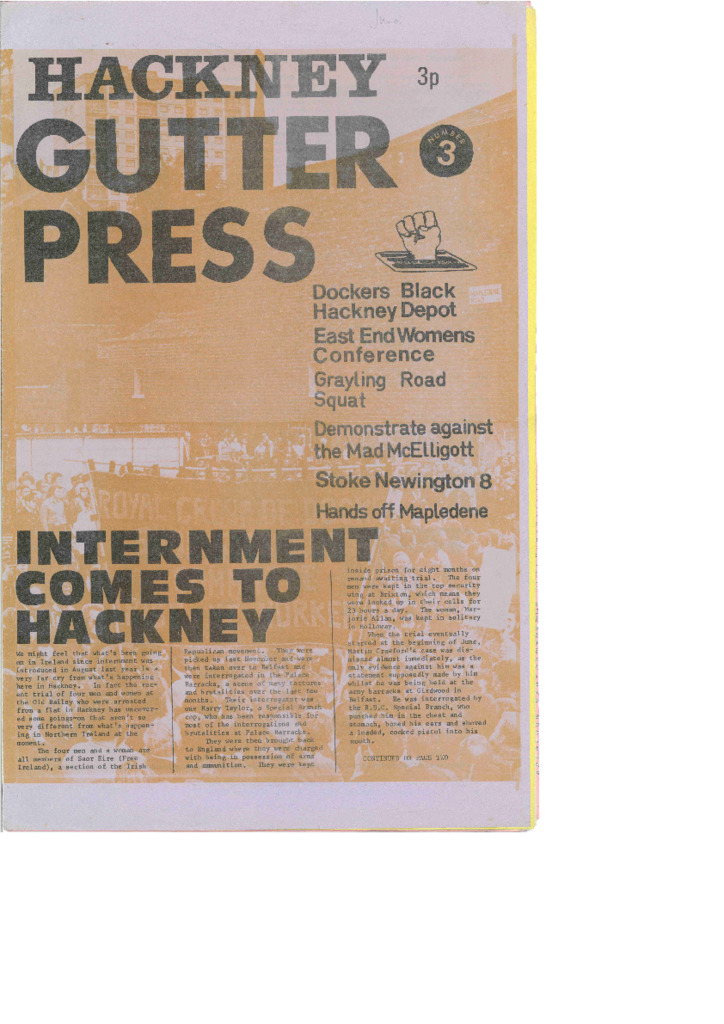 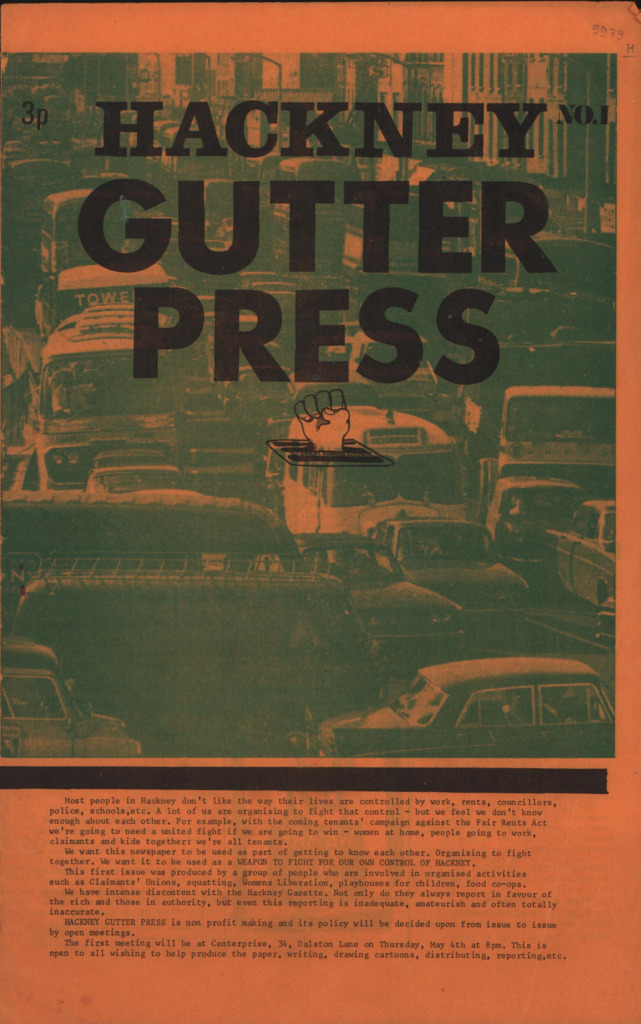 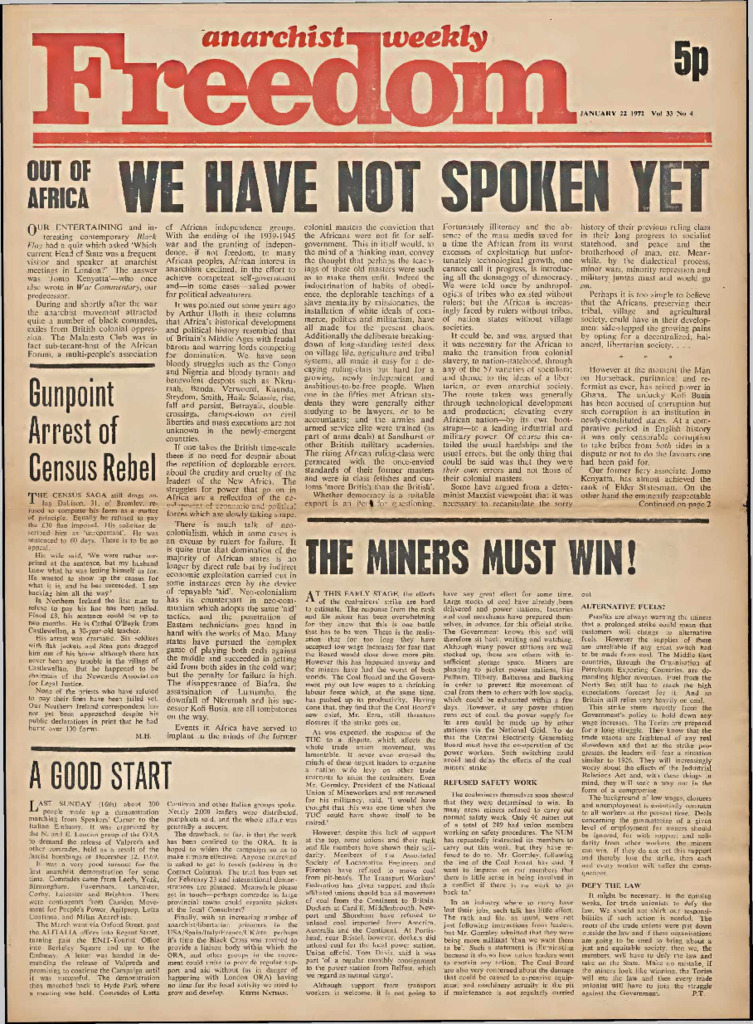 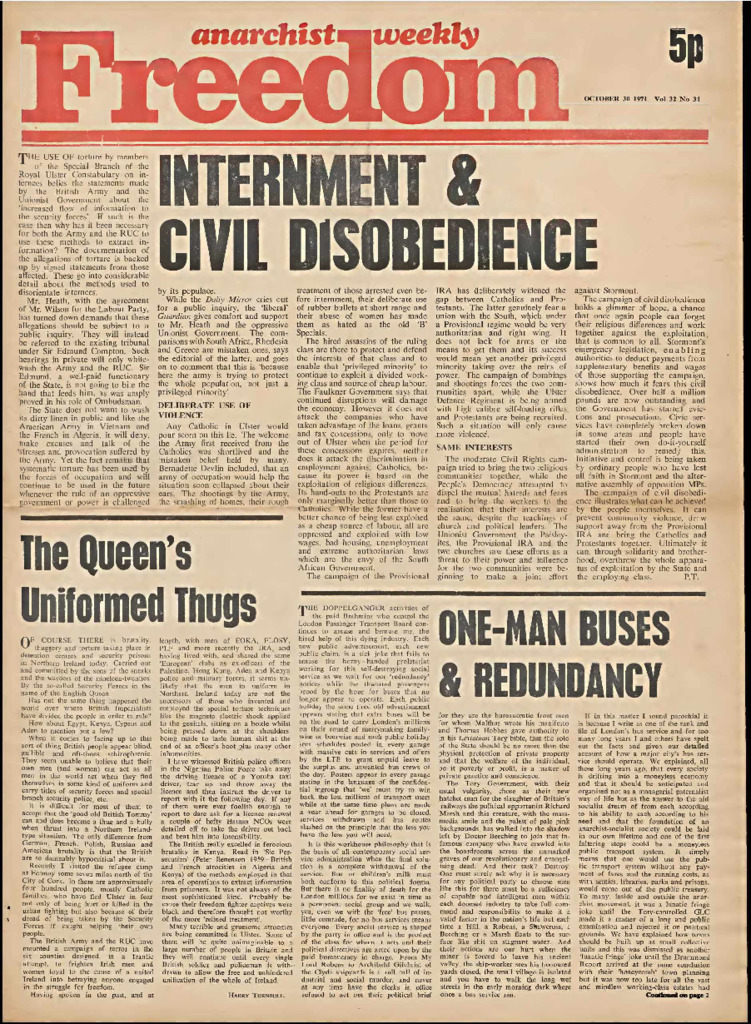 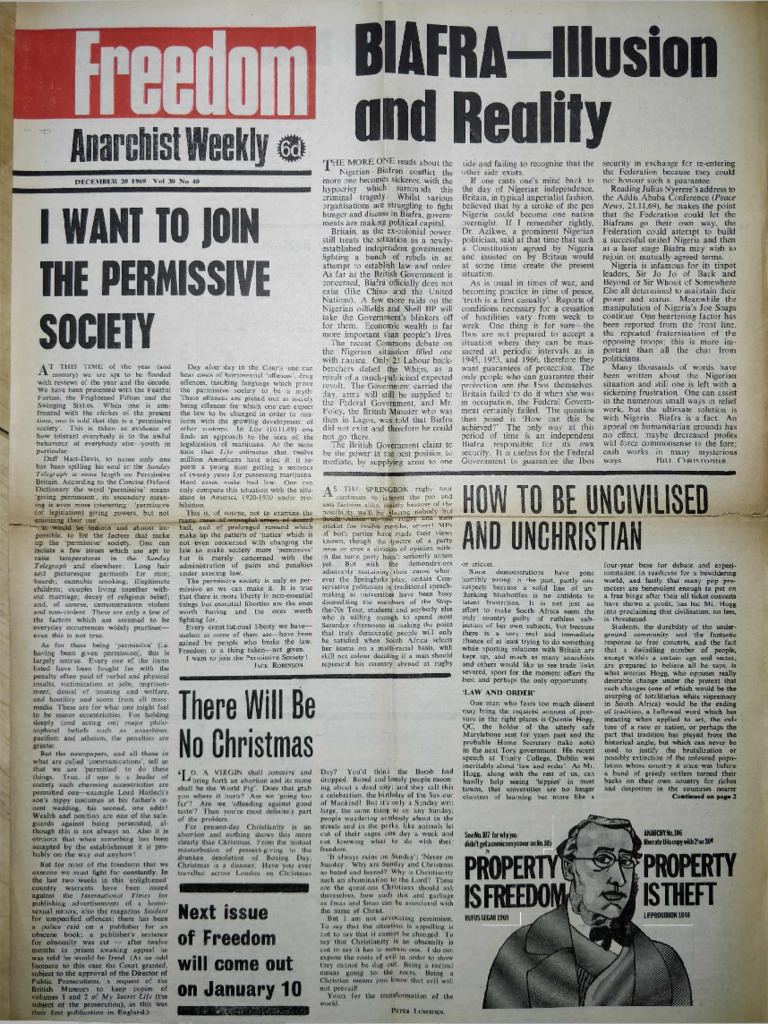 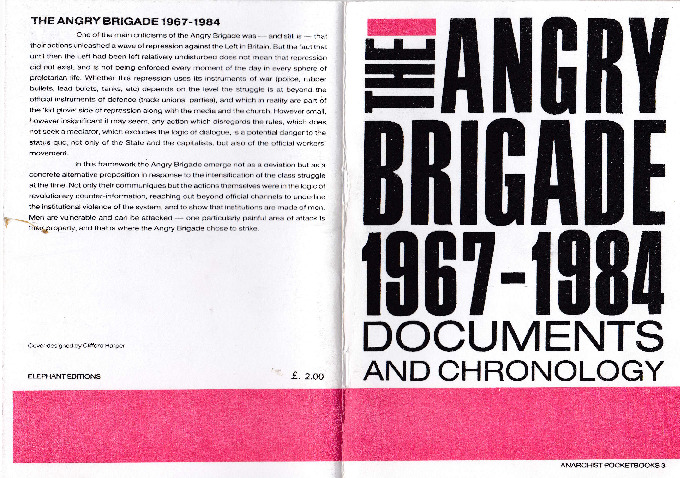 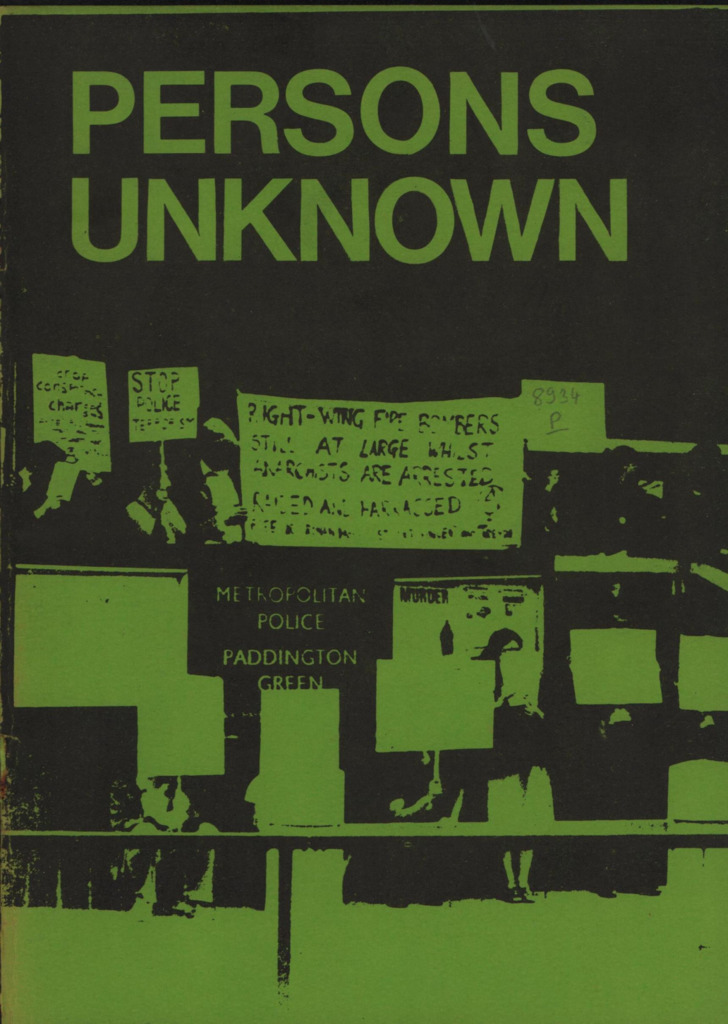 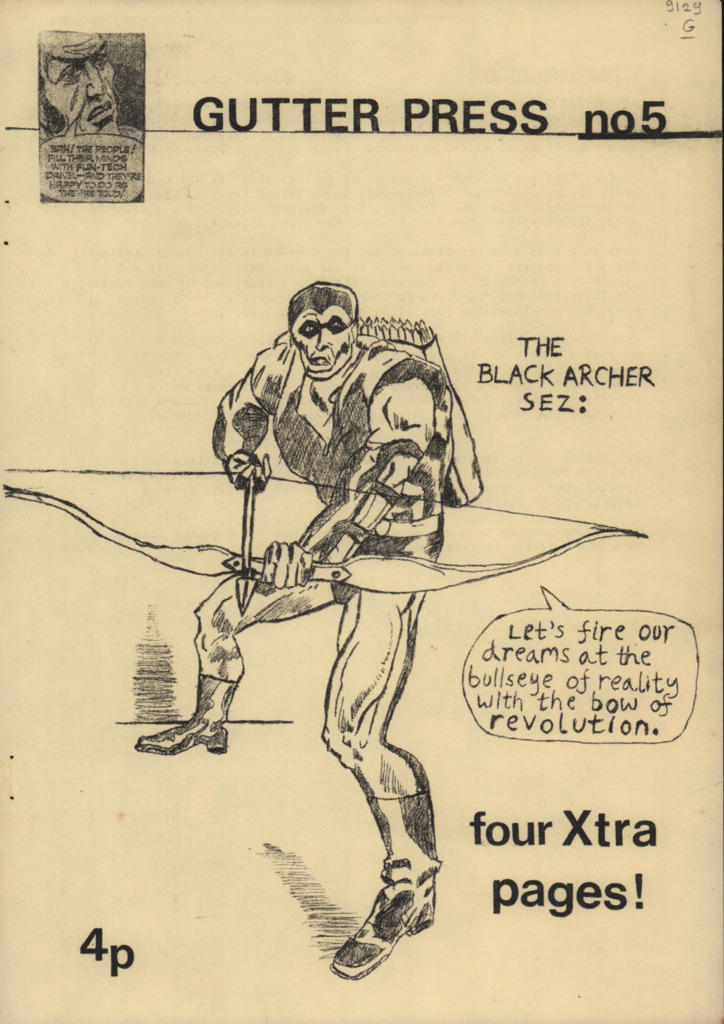 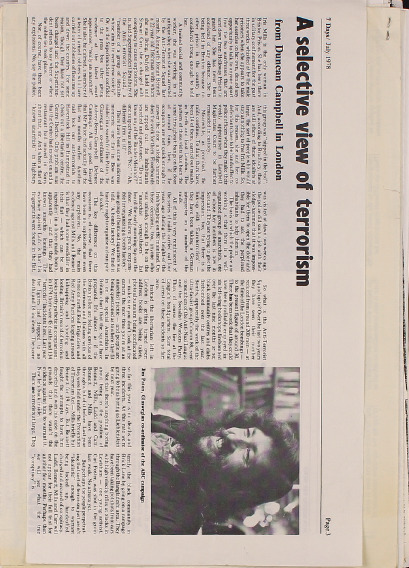 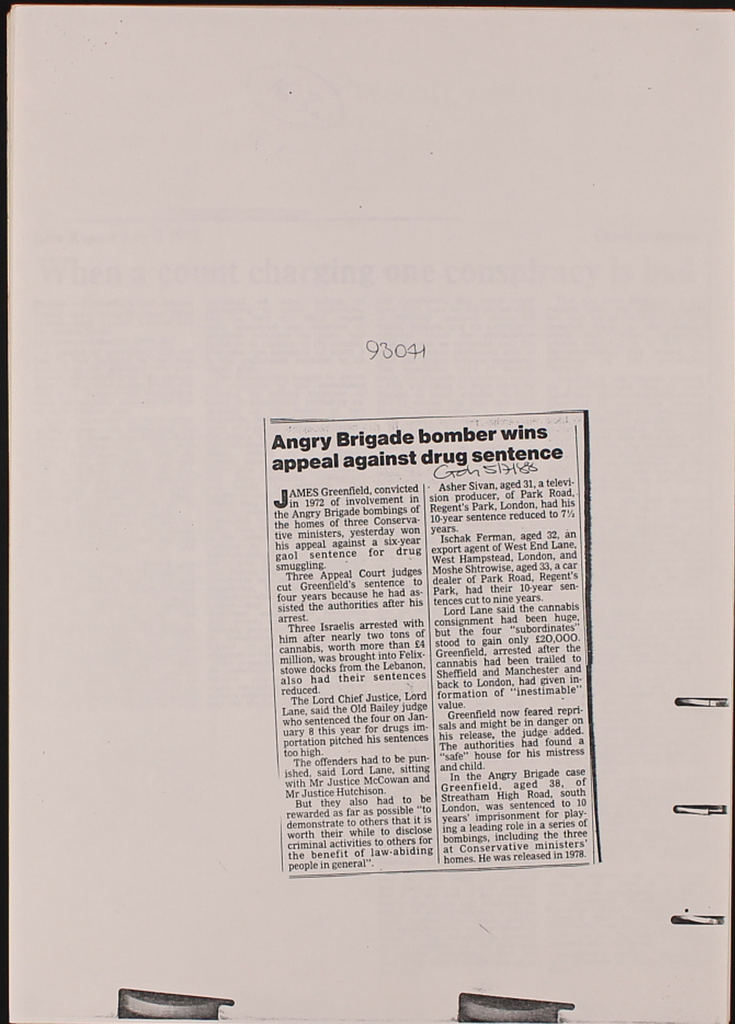 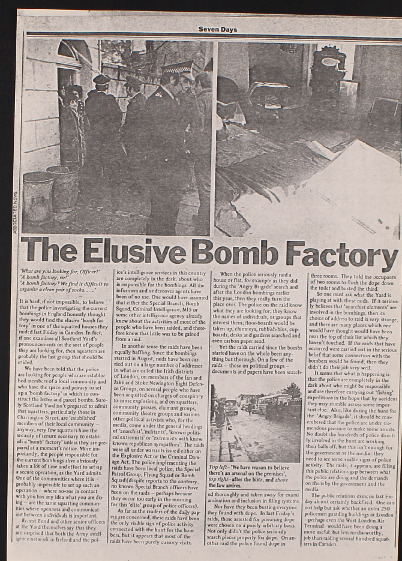