After Stuart was acquitted by jury in the Angry Brigade trial, he made the decision, following a ‘tip off’ from a special branch officer, to leave London. In 1974, after a judicious period of exile in rural Yorkshire, Stuart and Brenda headed to Orkney, where their daughter, Branwen, was born. Here, with the help of Brenda, Meltzer and others, he set up the ‘Cienfuegos’ Publishing House, where he translated and published a number of elusive Spanish texts. Prisoner solidarity work with the Black Cross would also continue. By the mid-1970s, the Anarchist Black Cross and Cienfuegos Press had taken on a much broader internationalist remit, aiding political prisoners with parcels, letters and donations not only in Spain, but in France, West Germany, Italy, and Northern Ireland. 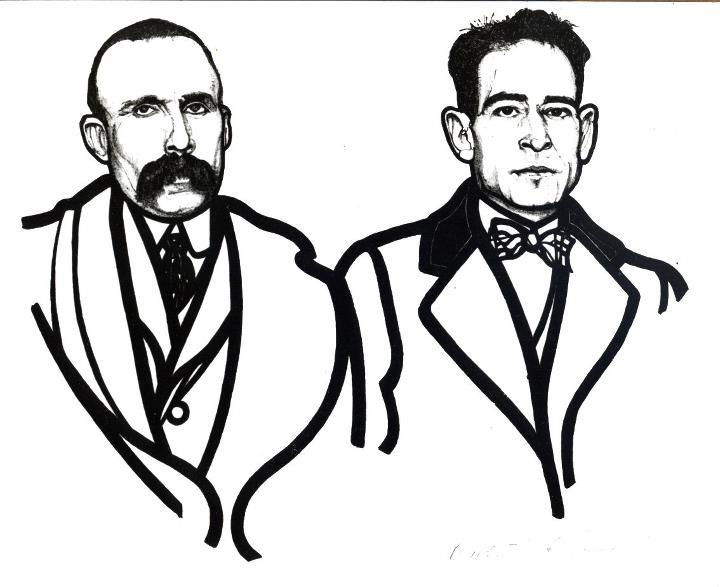 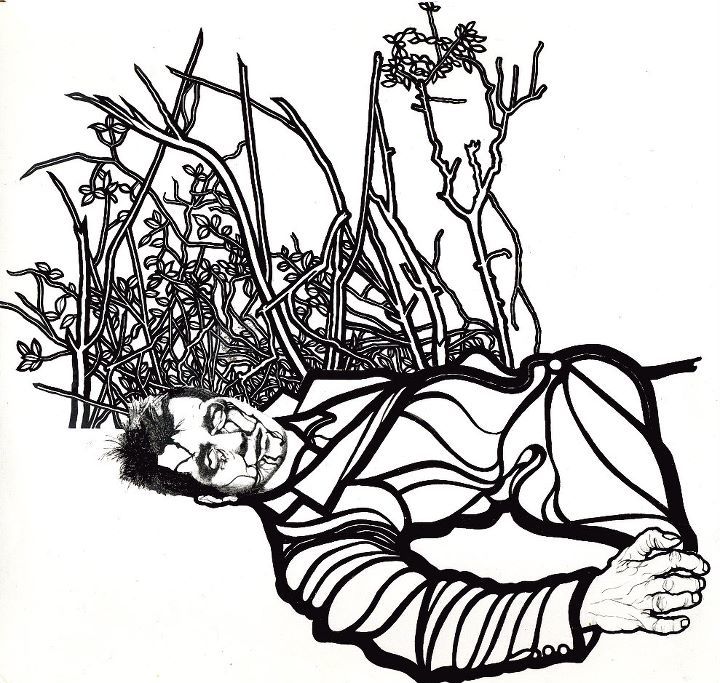 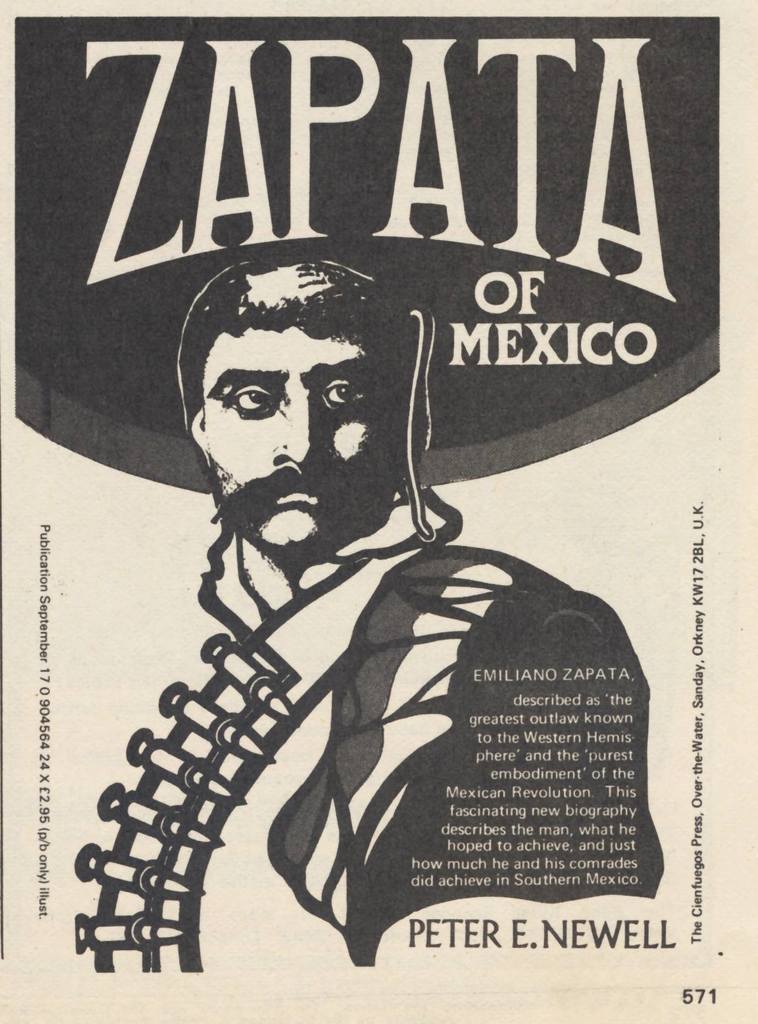 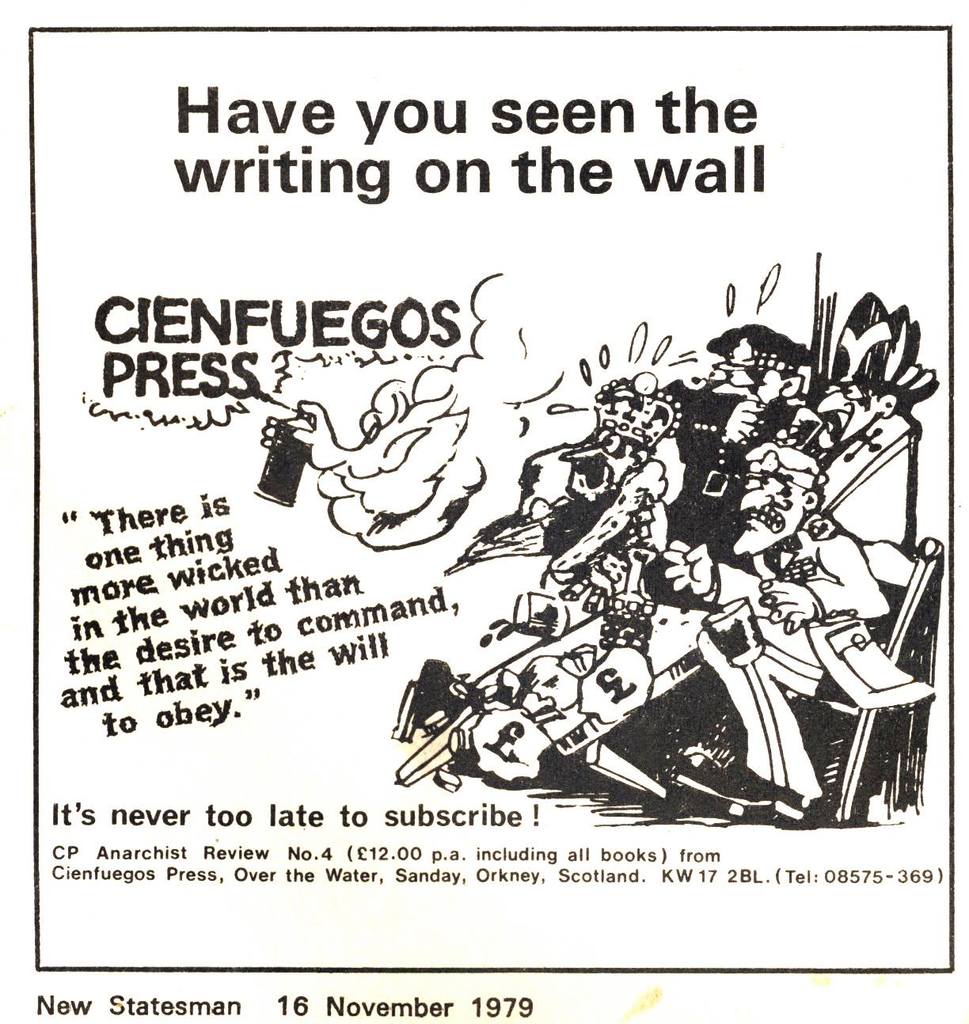 'Have You Seen the Writing on the Wall?' Cienfuegos Press Advert, New Statesman (1979) 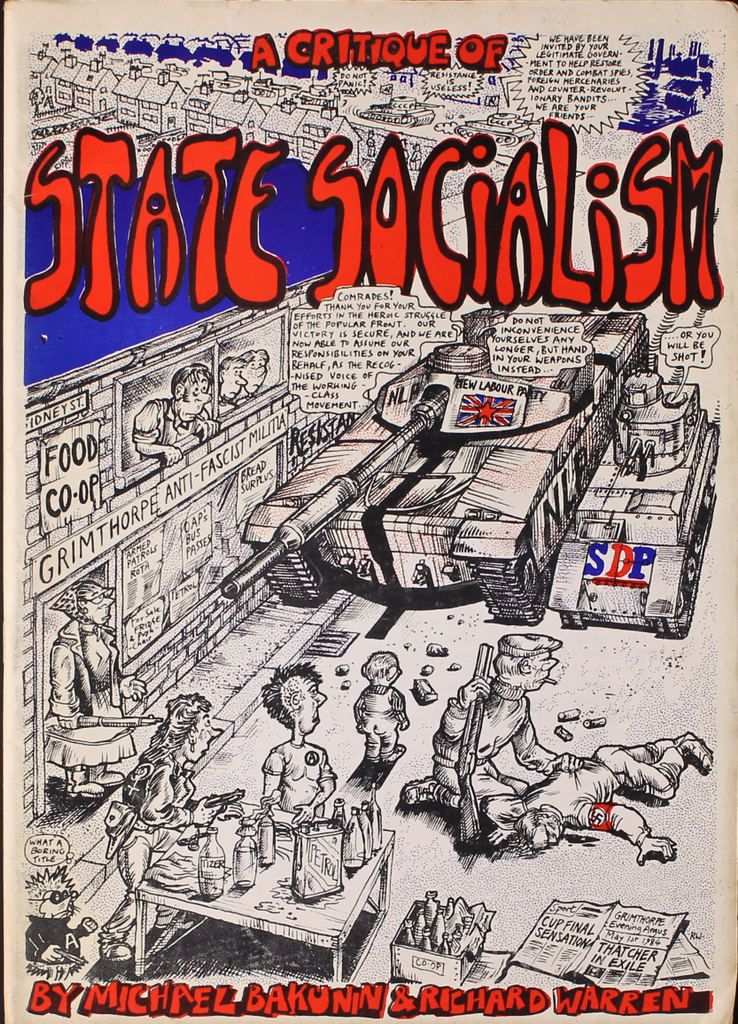 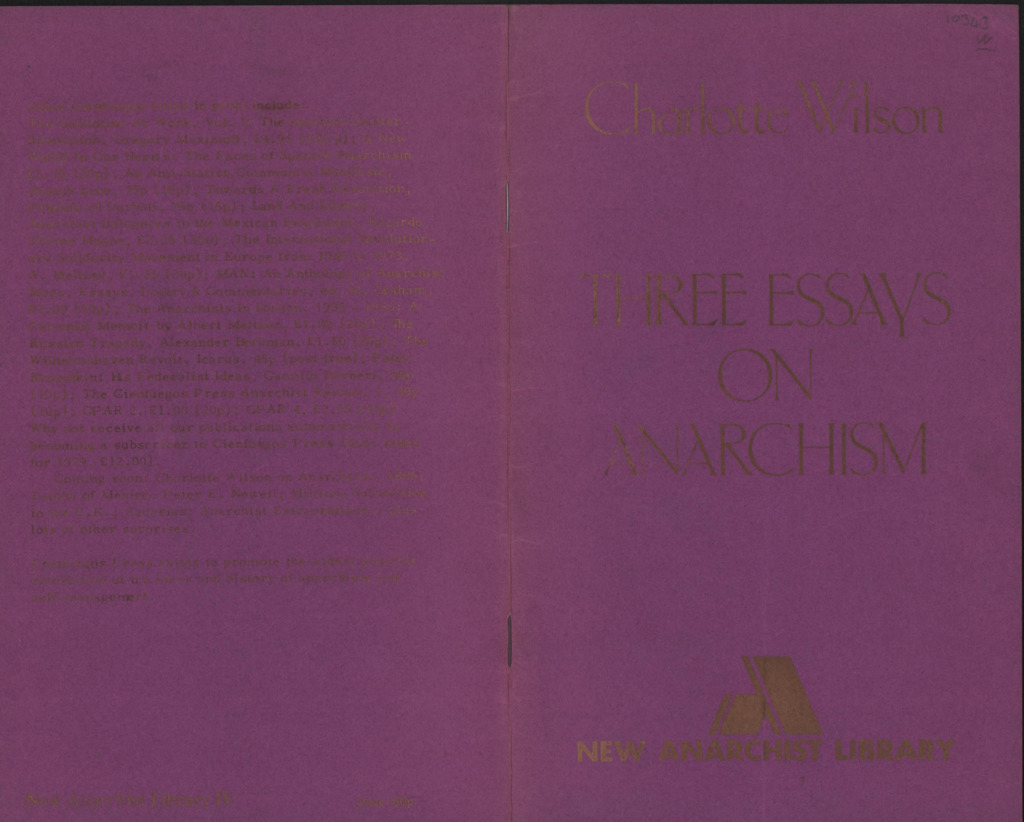 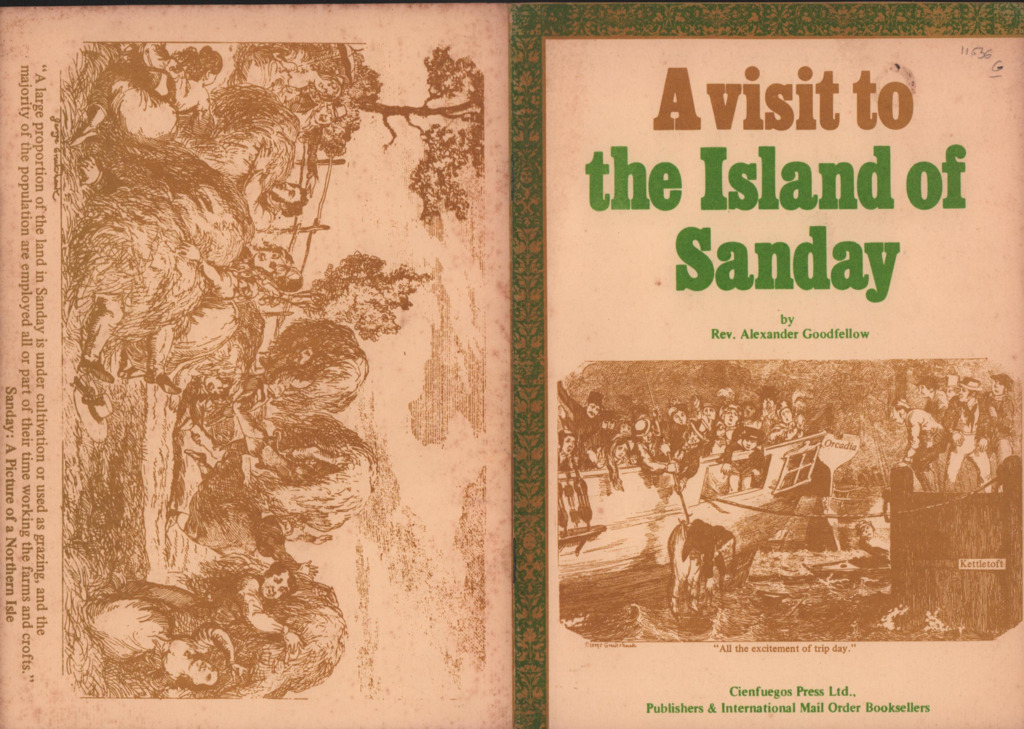 Alexander Goodfellow, 'A Visit to the Island of Sanday' (1978) 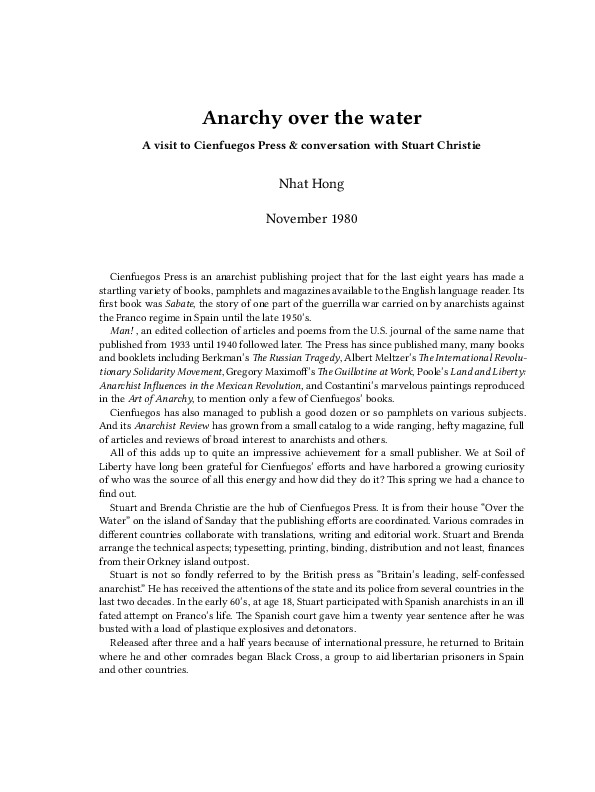 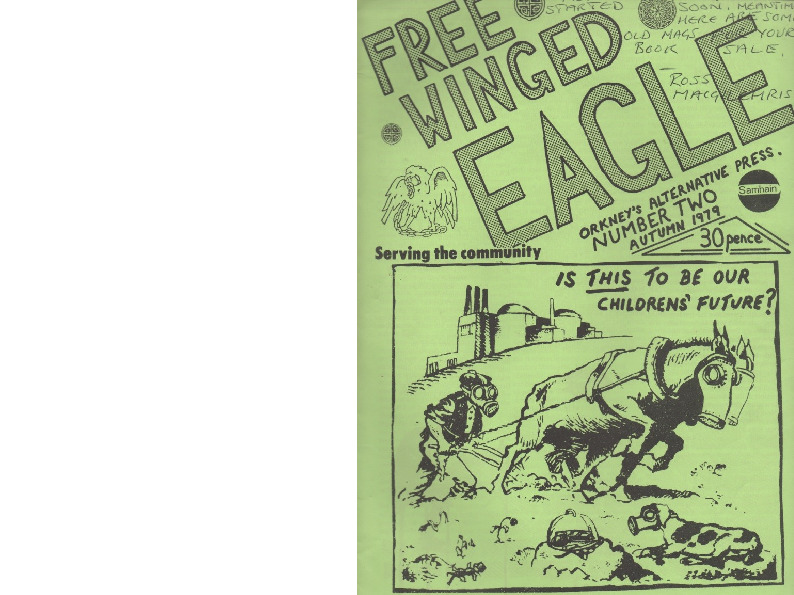 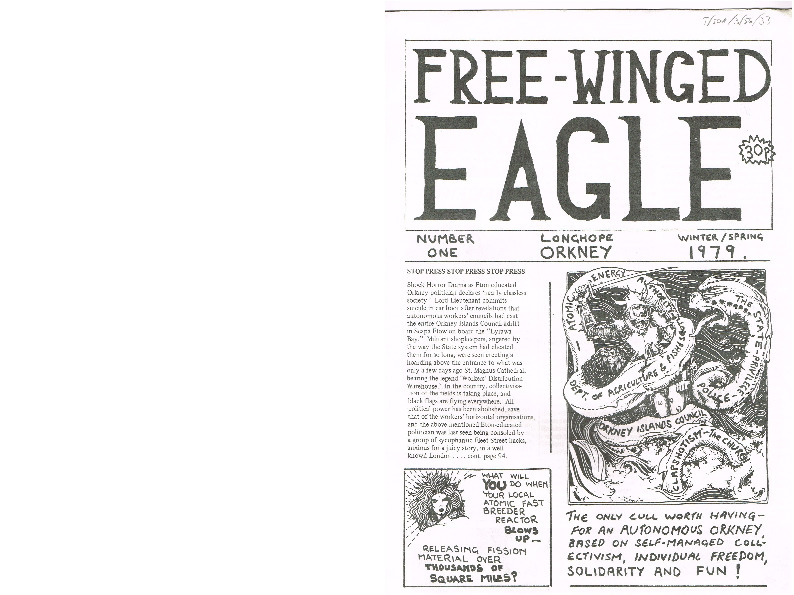 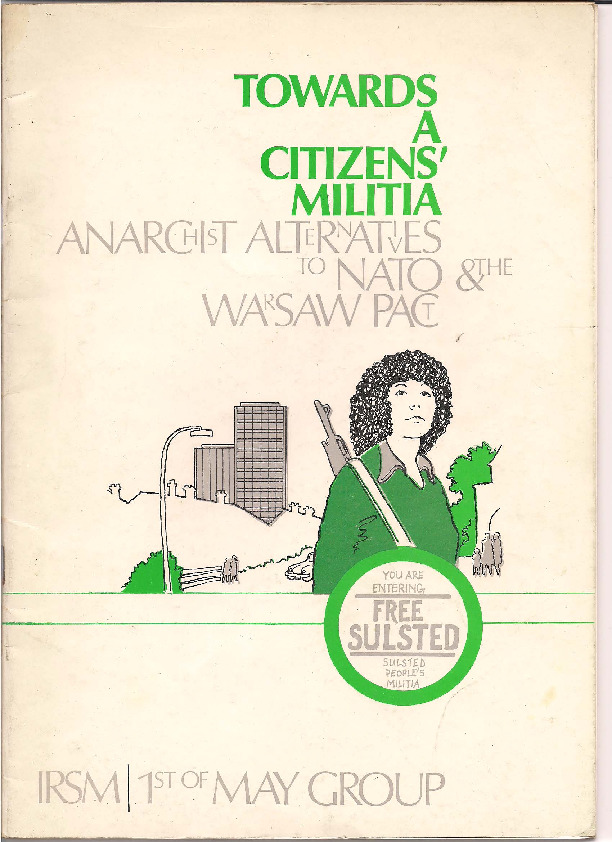 Towards a Citizens' Militia: Anarchist alternatives to NATO and the Warsaw pact 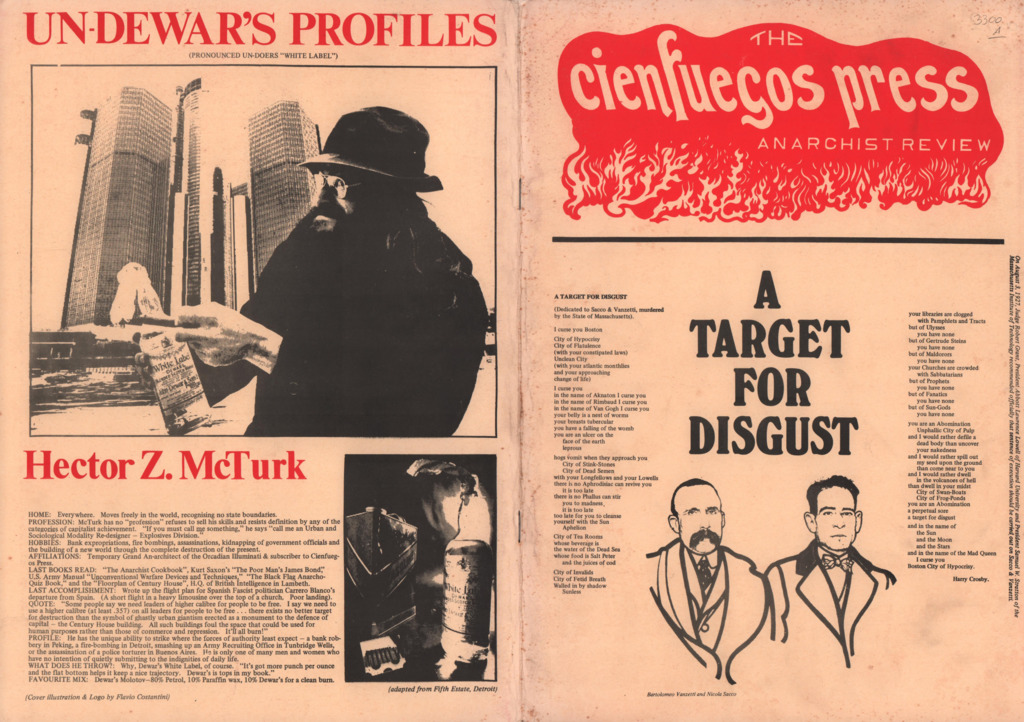 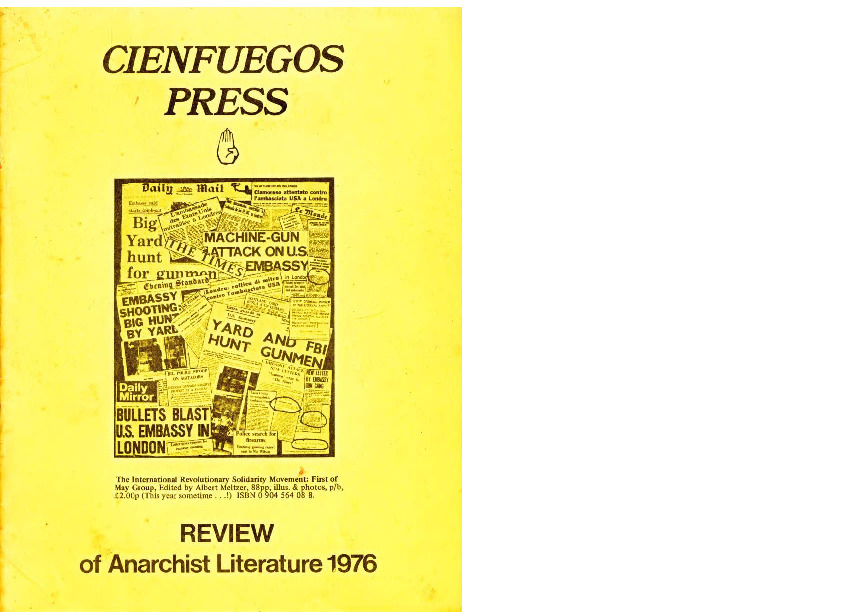 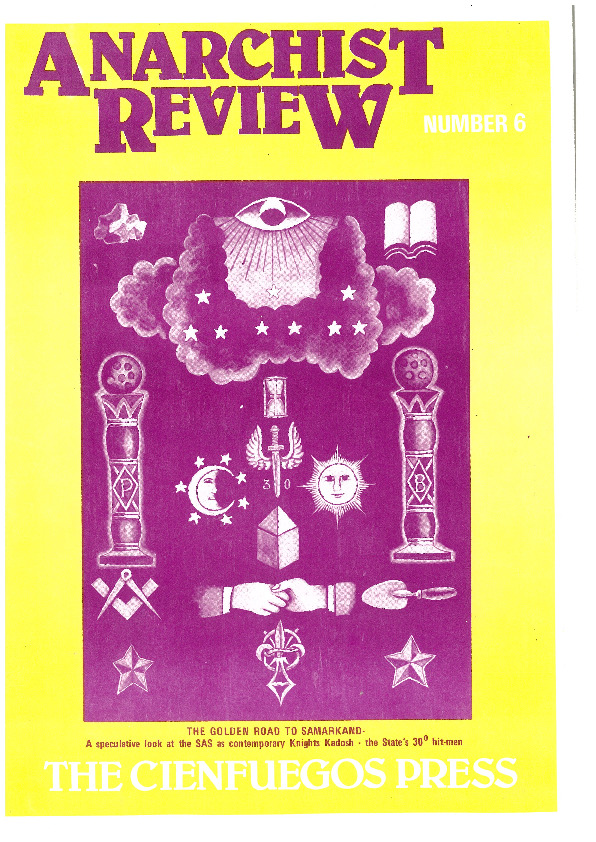 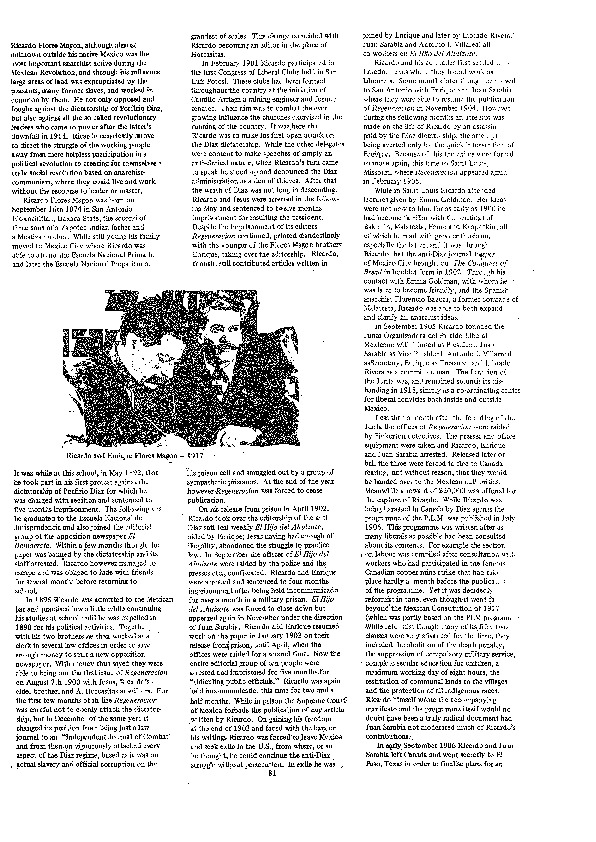 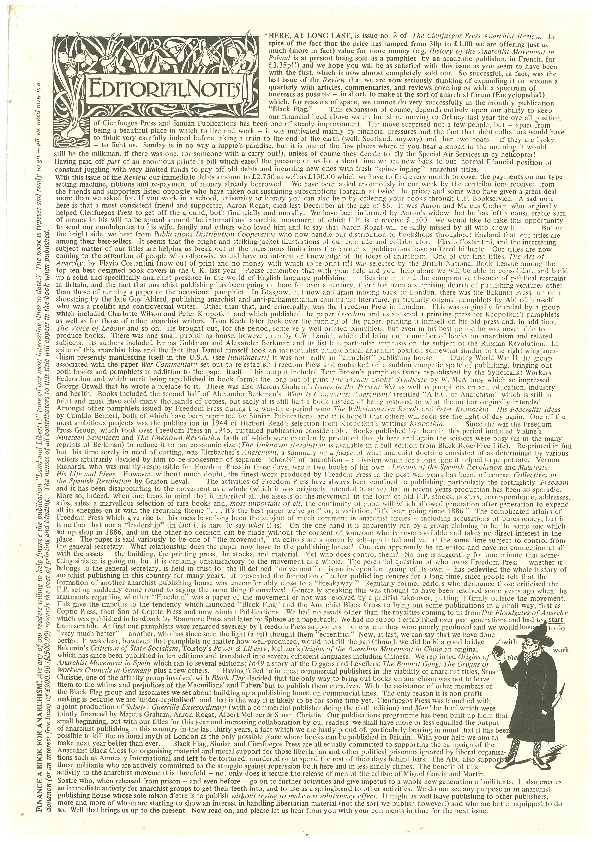 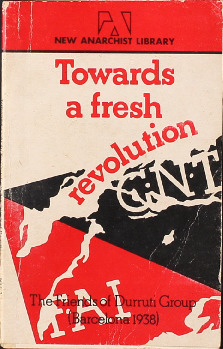 Friends of Durruti, 'Towards a Fresh Revolution' 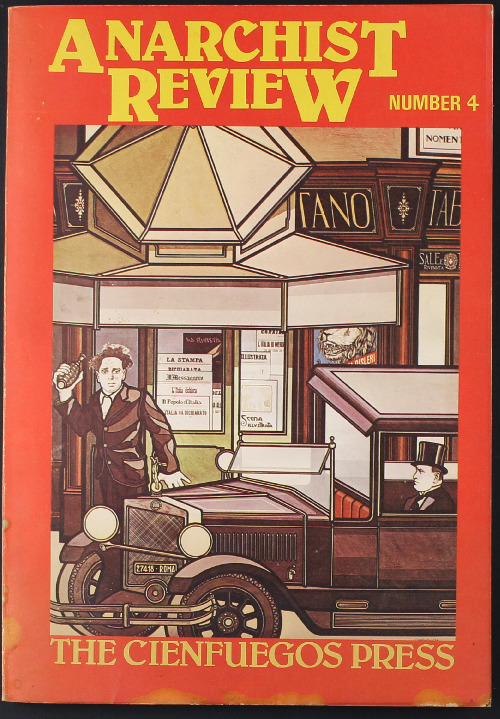