Black Flag magazine was established in 1970 as the mouthpiece of Anarchist Black Cross. After returning from imprisonment in Spain in 1967, Stuart Christie refounded the Anarchist Black Cross (the ABC) with Albert Meltzer. With its initial premises set up in Coptic Street in London, the ABC provided a support network for Franco’s anarchist prisoners while also operating a ‘Spanish Liberation fund’ to subsidise activist groups throughout the country. Its activity was divided into two tasks; first to provide material support, in the form of ‘food parcels and medical supplies’, and latterly to aid the Spanish Resistance movement with ‘everything it needs, including ‘[print] duplicators, typewriters and guns’.
Sort by: 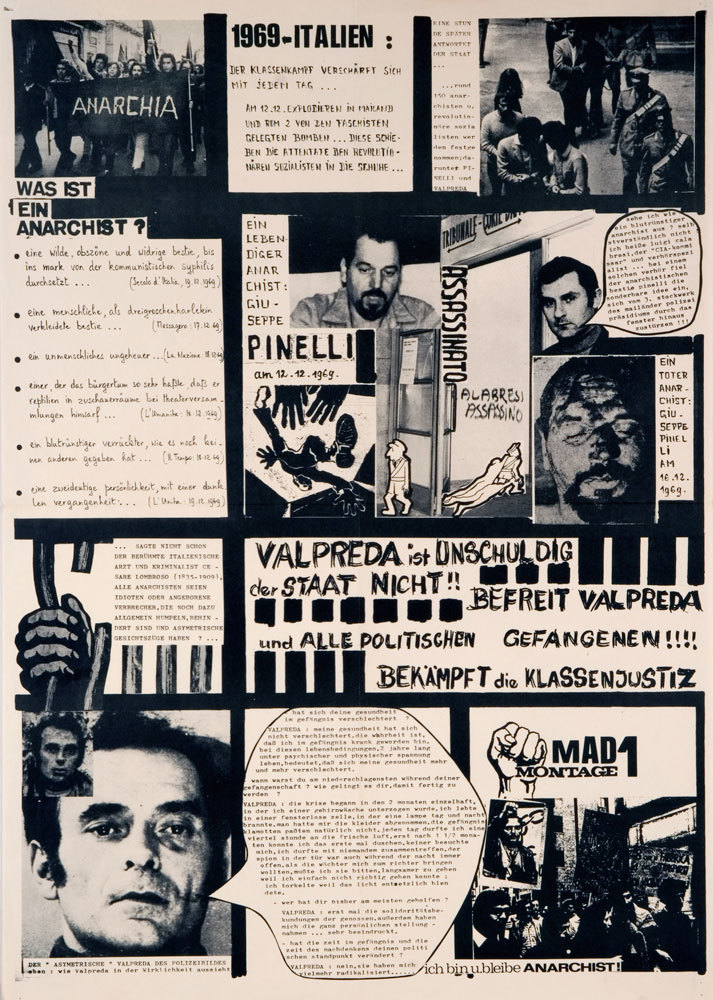 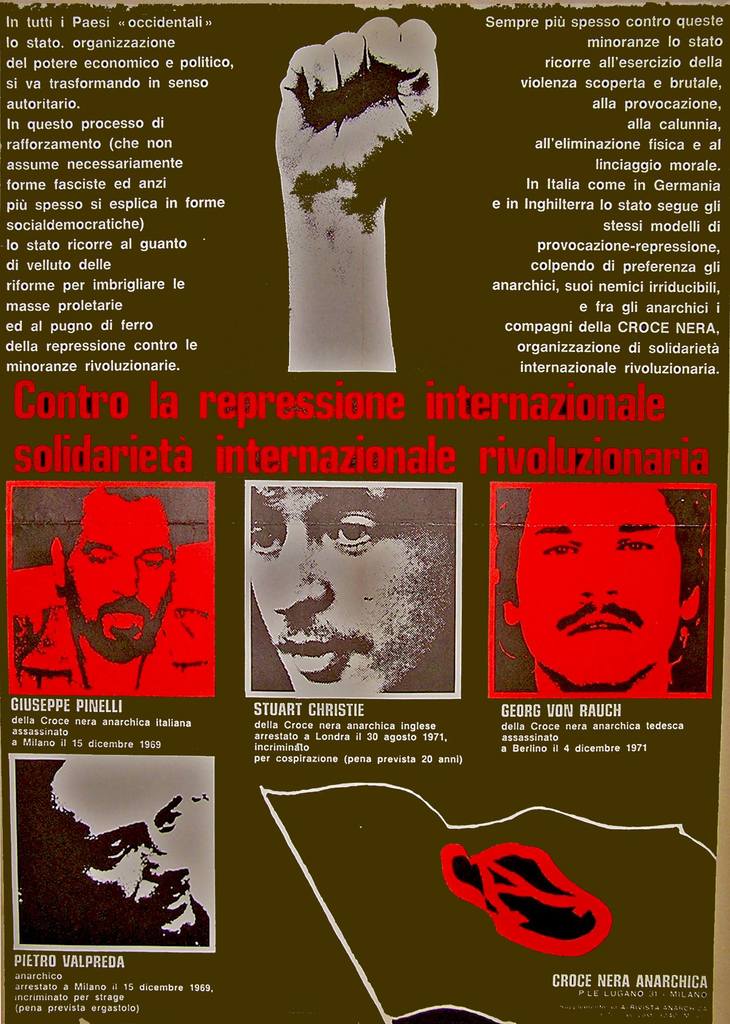 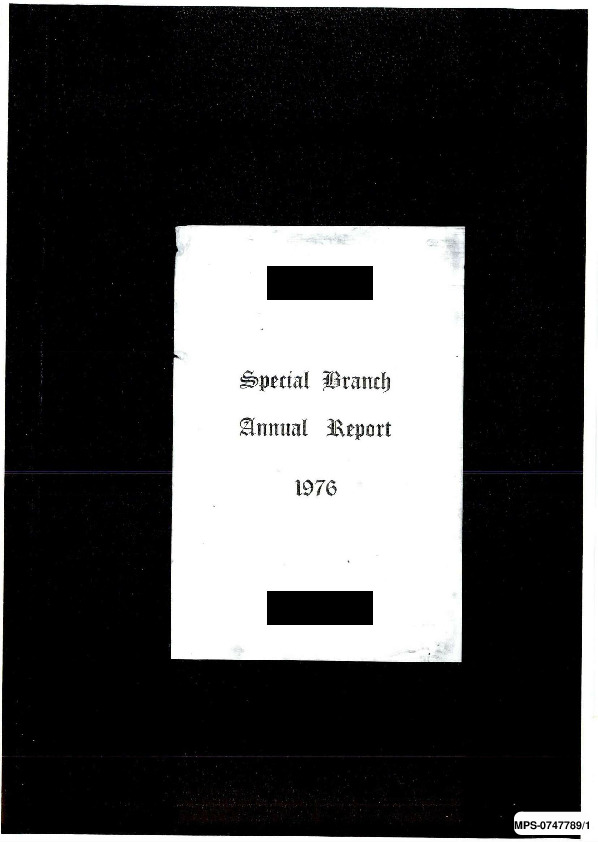 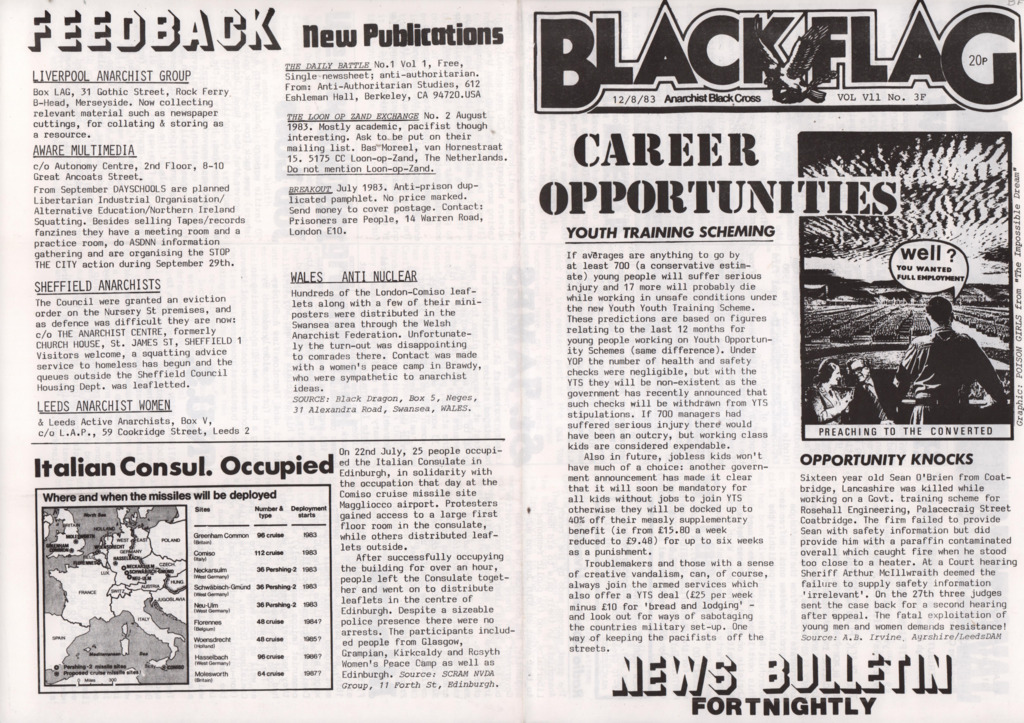 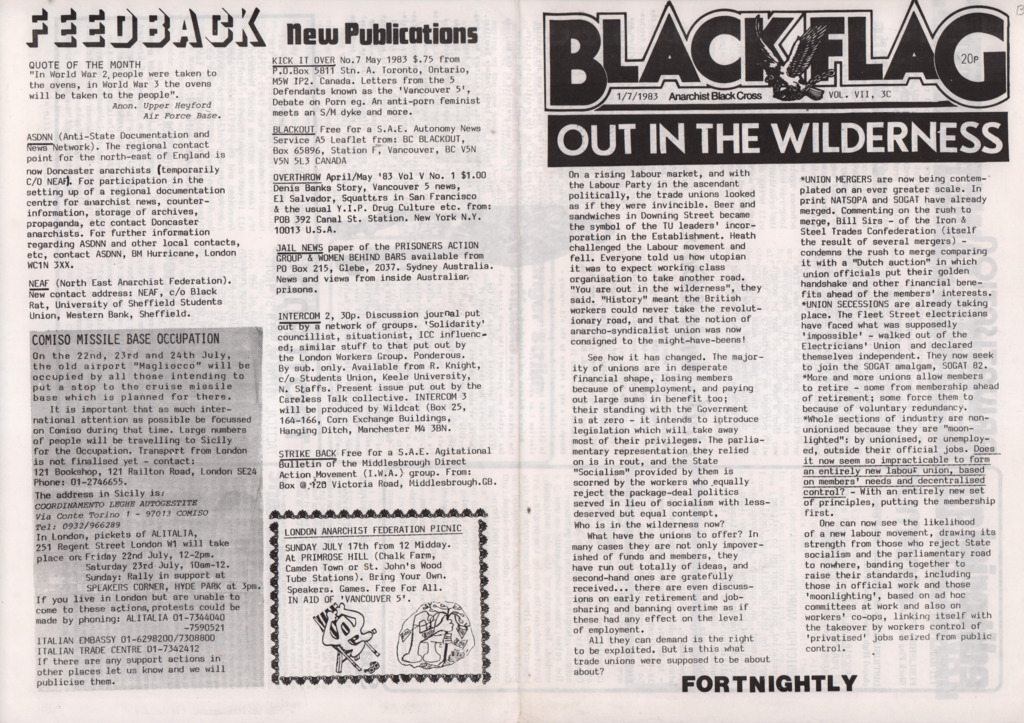 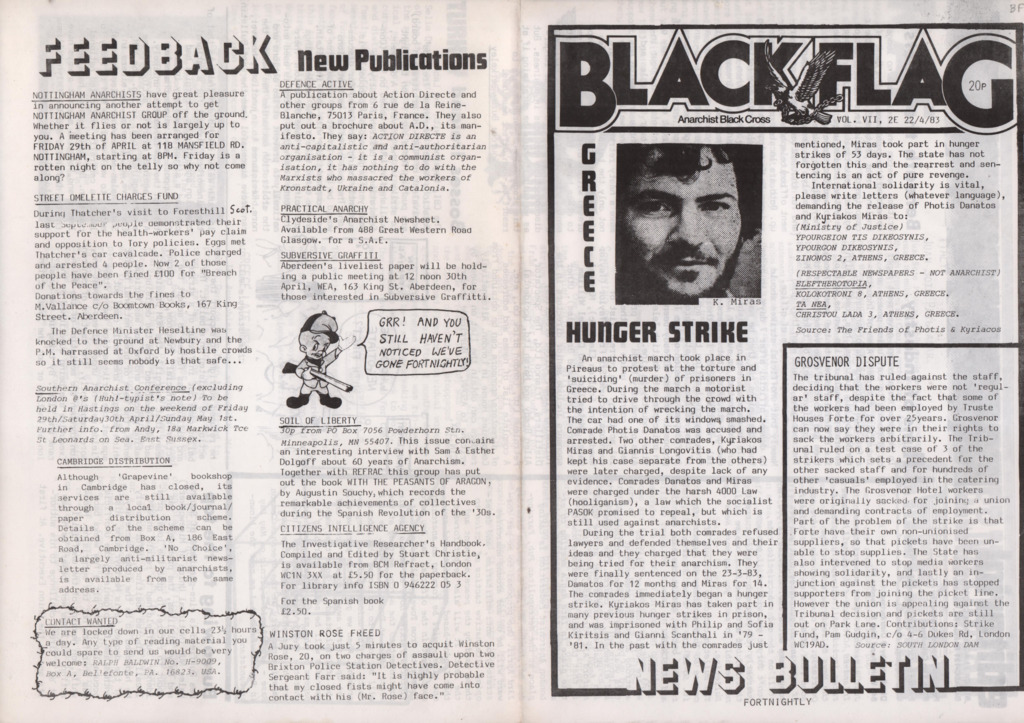 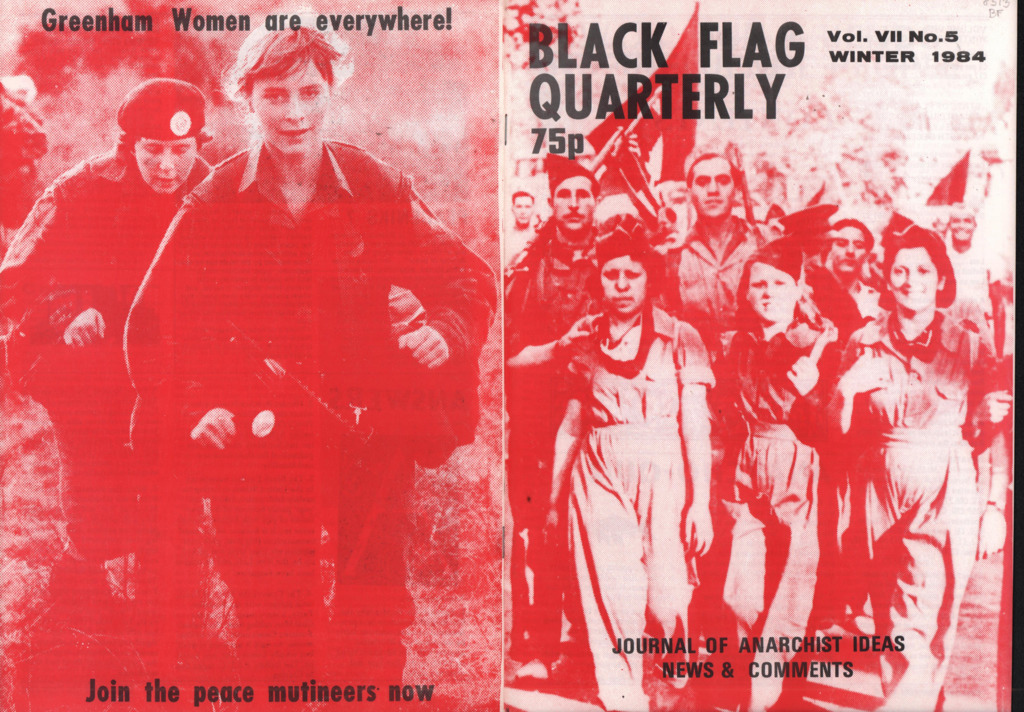 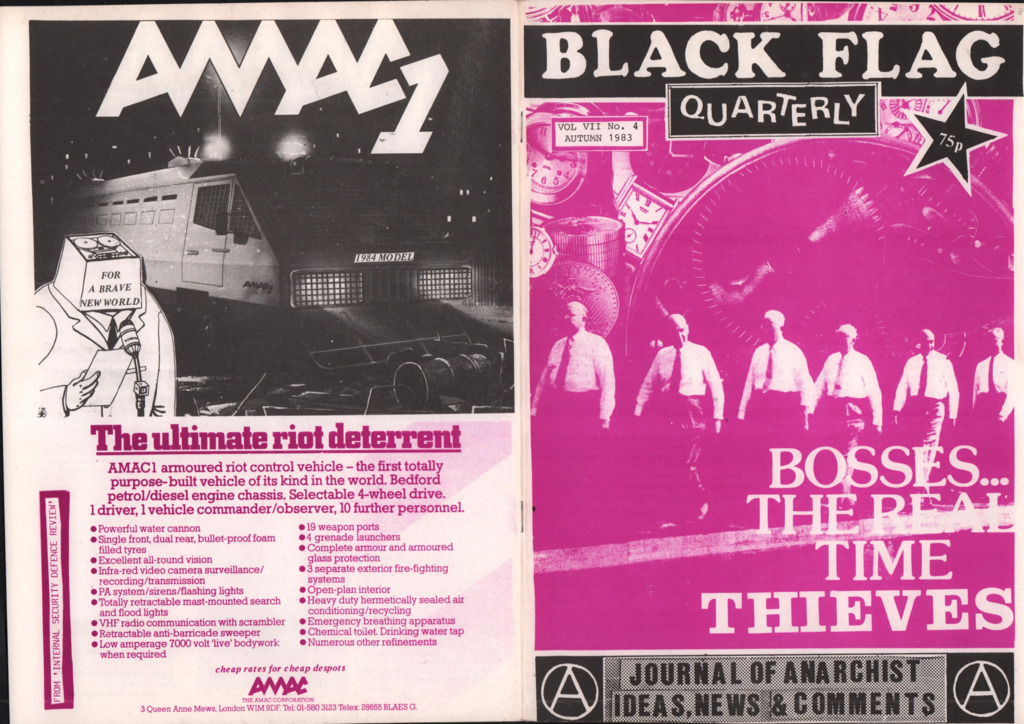 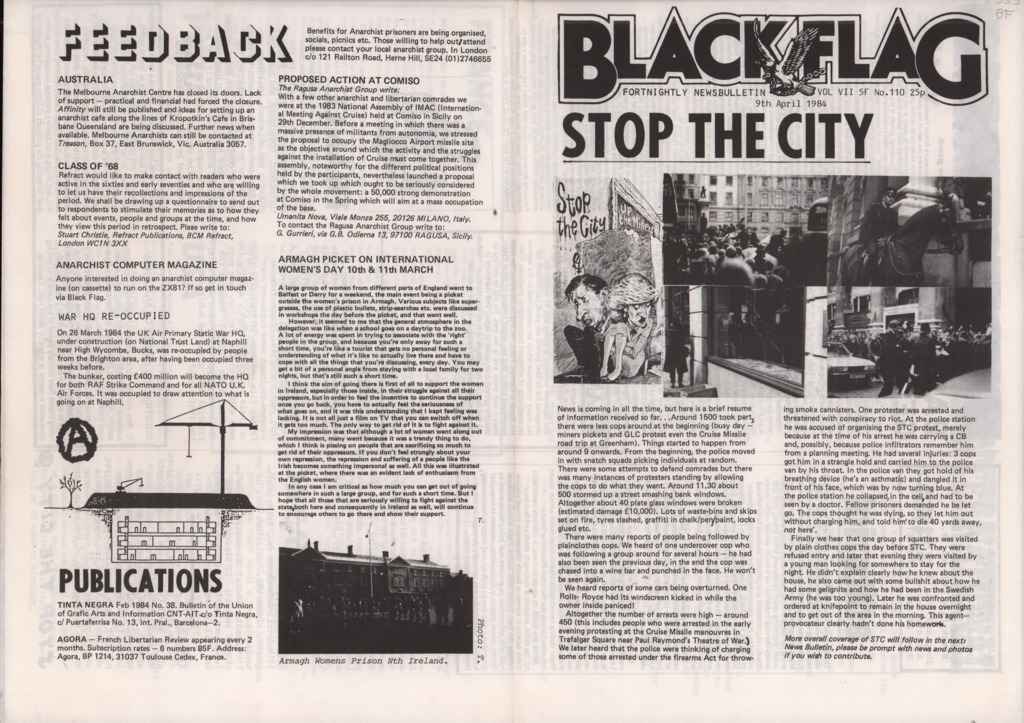 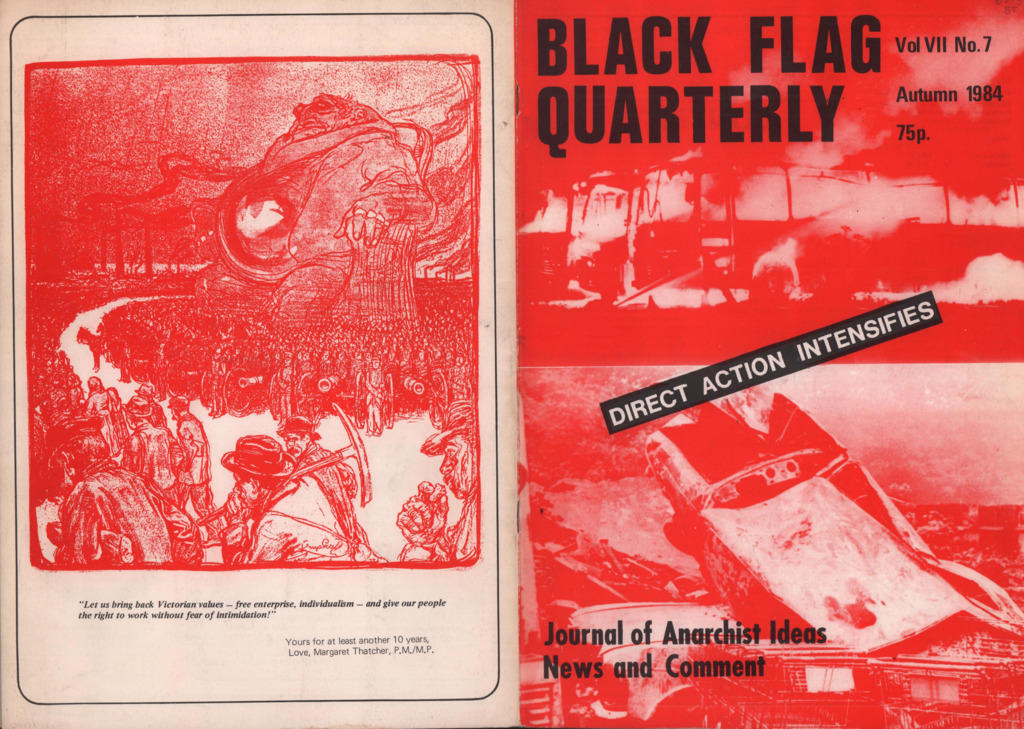 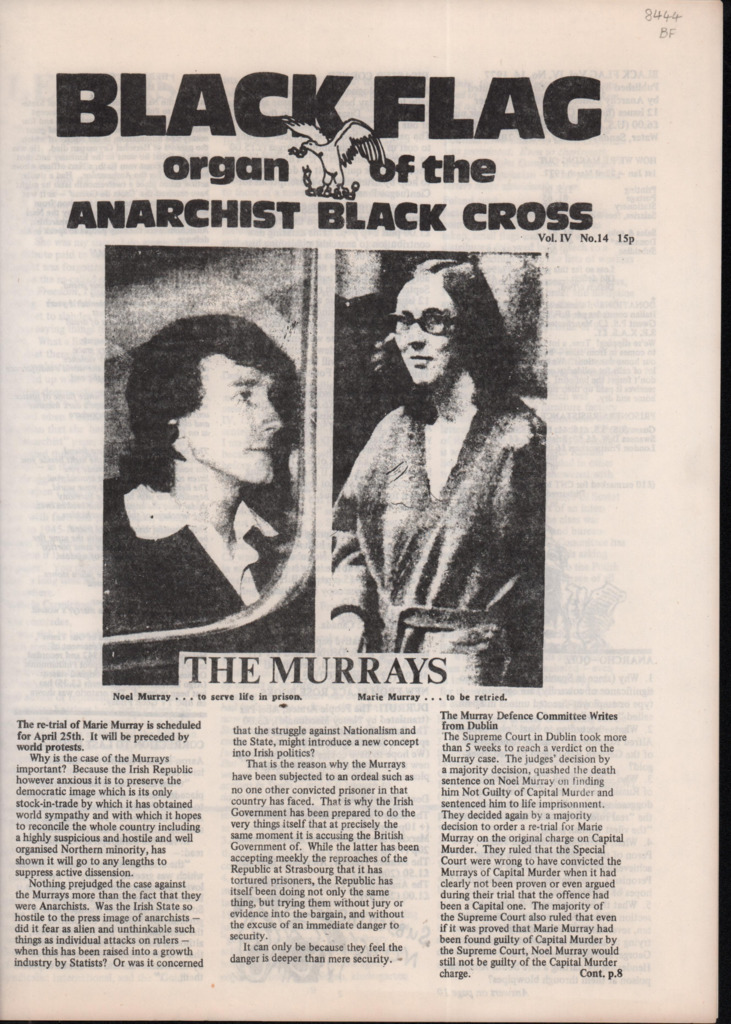 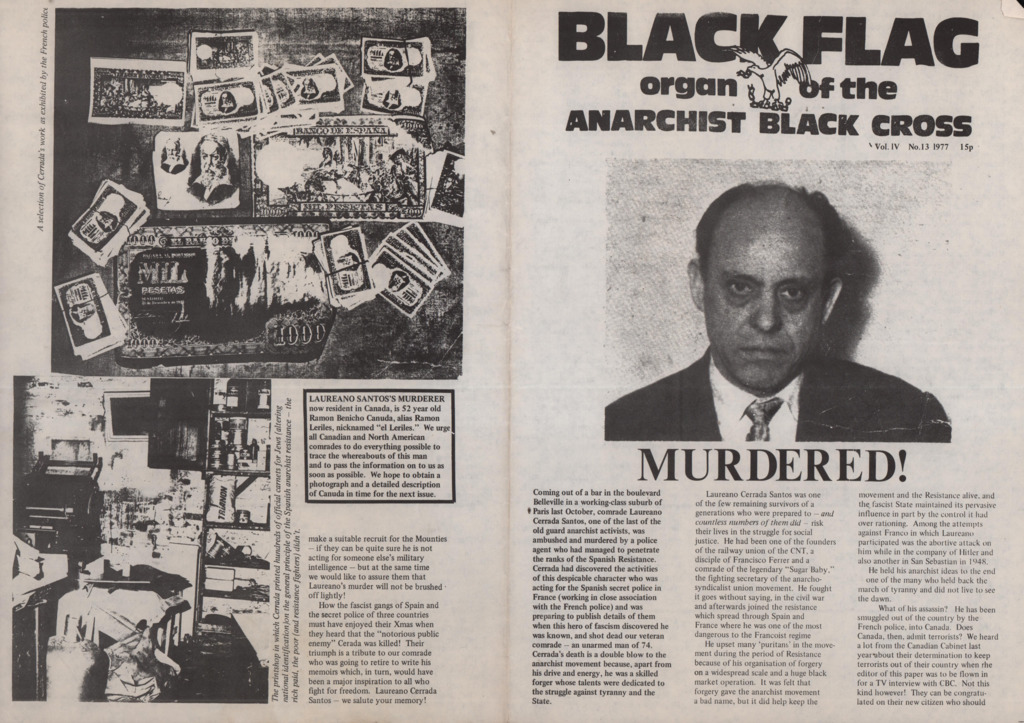 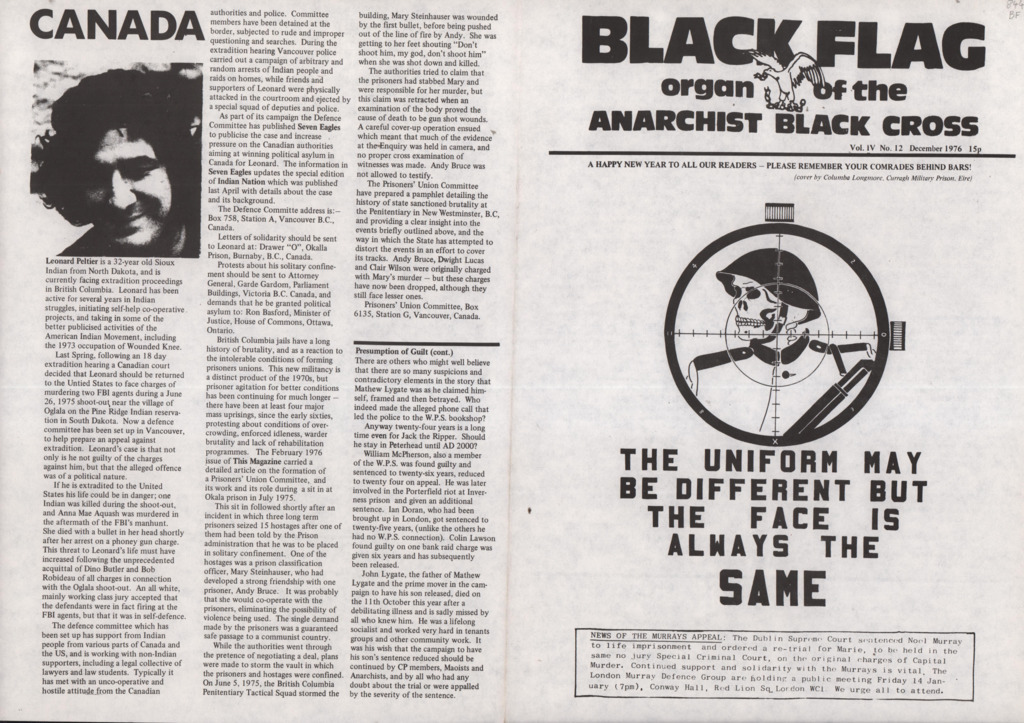 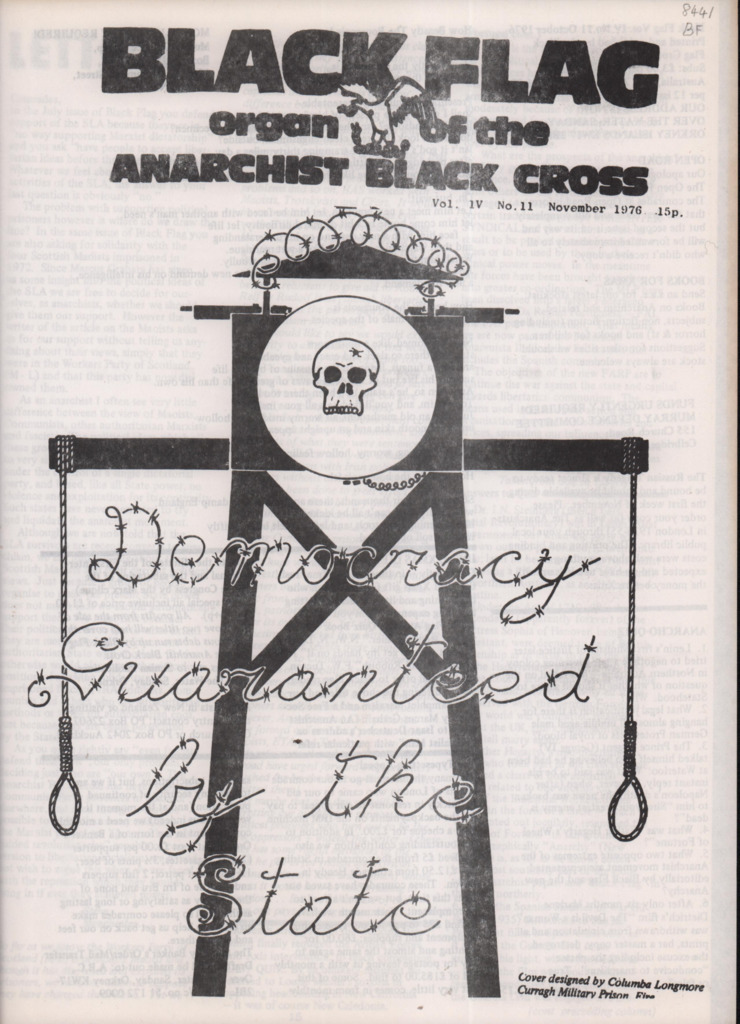 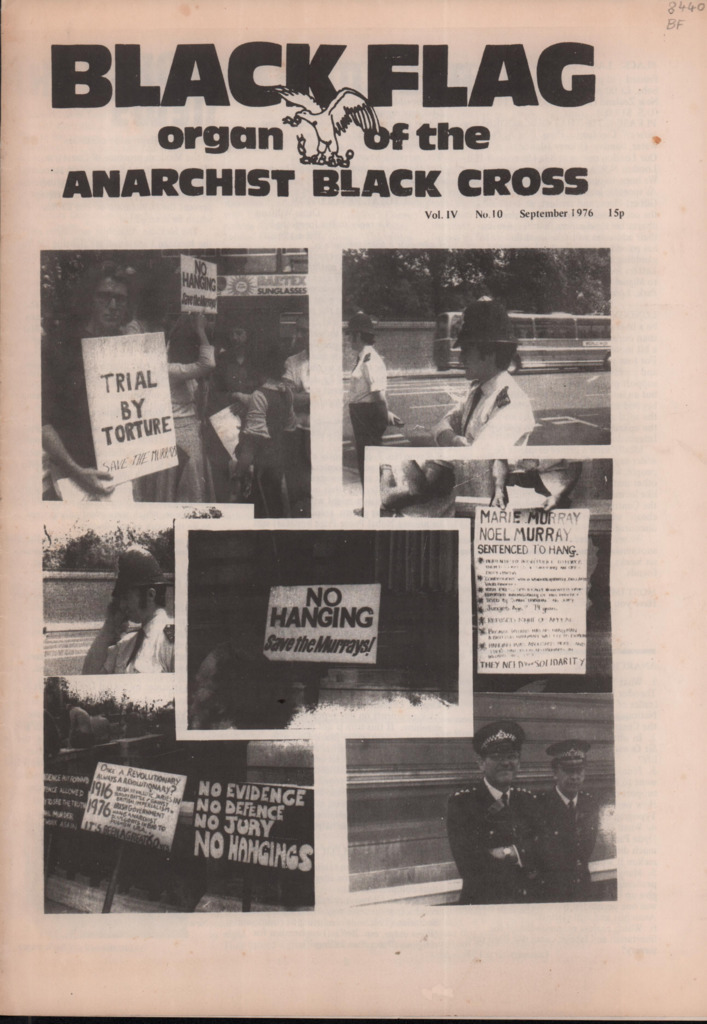 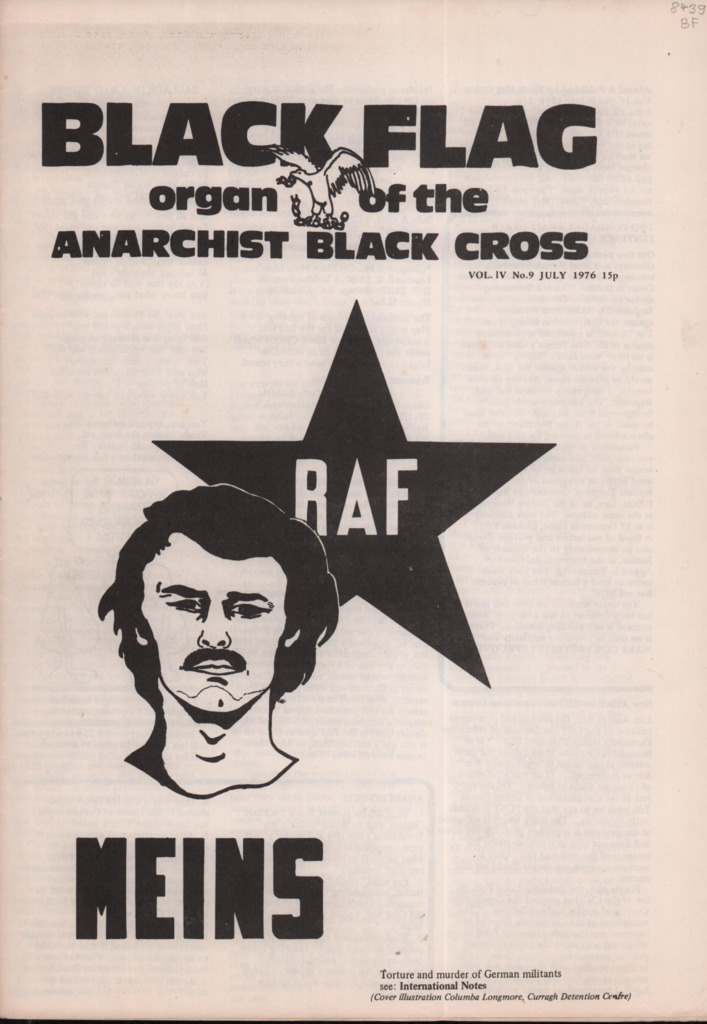 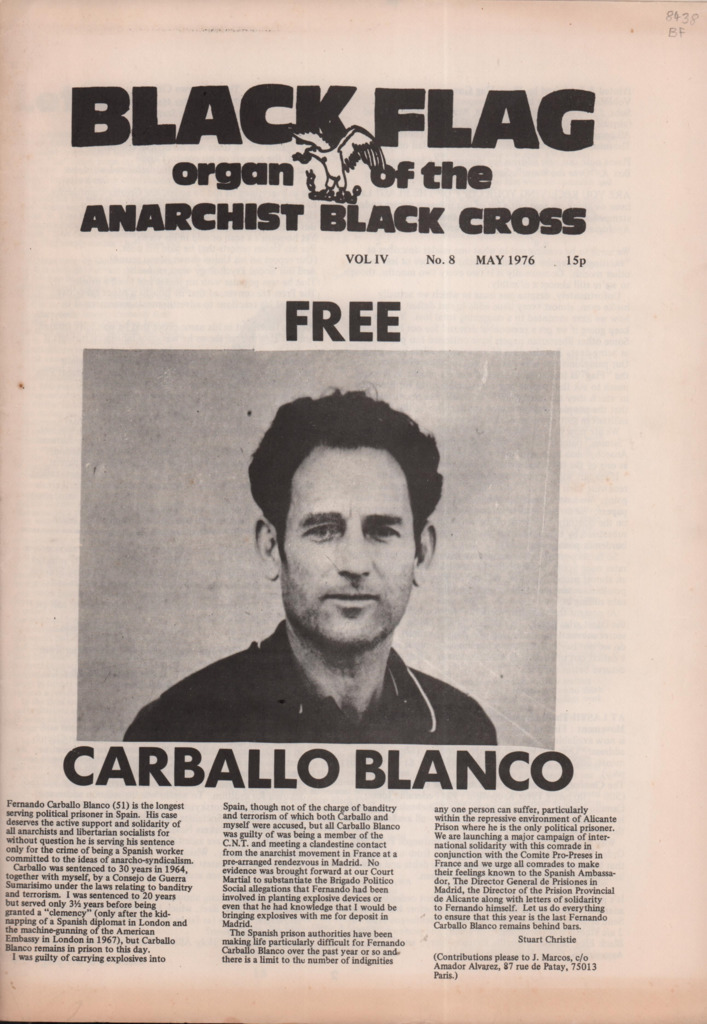 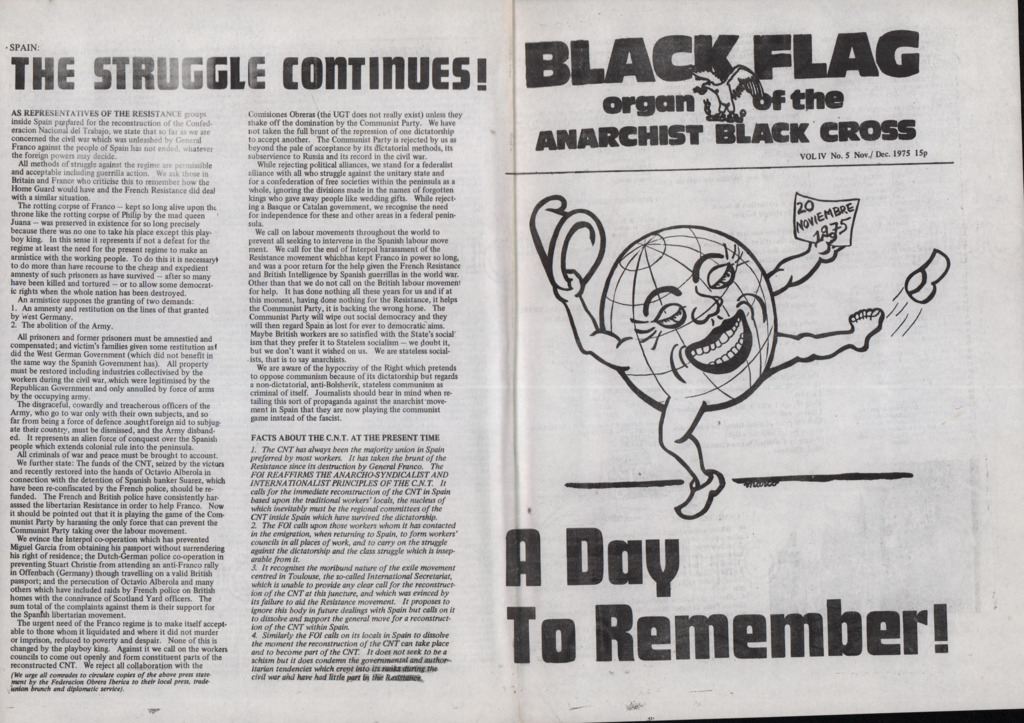 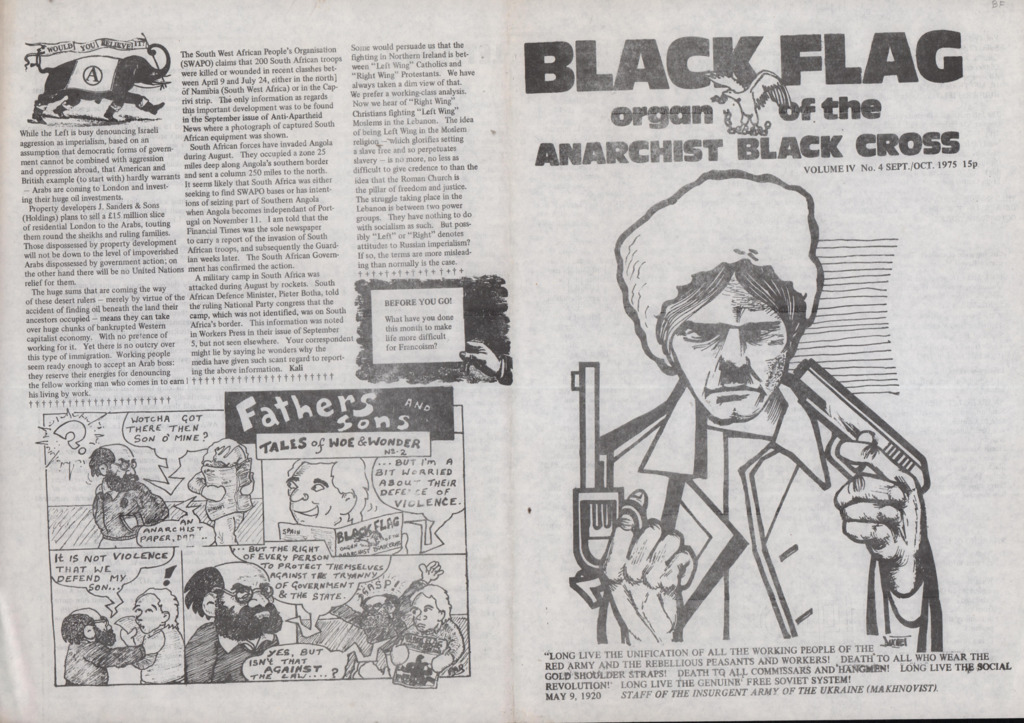