A collection of ephemera, pamphlets, photos and personal correspondence on the anarchist and anti-Francoist resistance in Spain.

This collection includes letters written by Stuart from the Spanish prison of Alcalá de Henares in 1967 and received by his friend, Ross Flett. Stuart was transferred from Carabanchel prison to Alcalá following an aborted escape plan with his co-conspirator, cellmate and CNT member Luís Andrés Edo. These letters include references to his campaign for release, letter smuggling, the First of May Group and the machine gunning of Grosvenor Square. 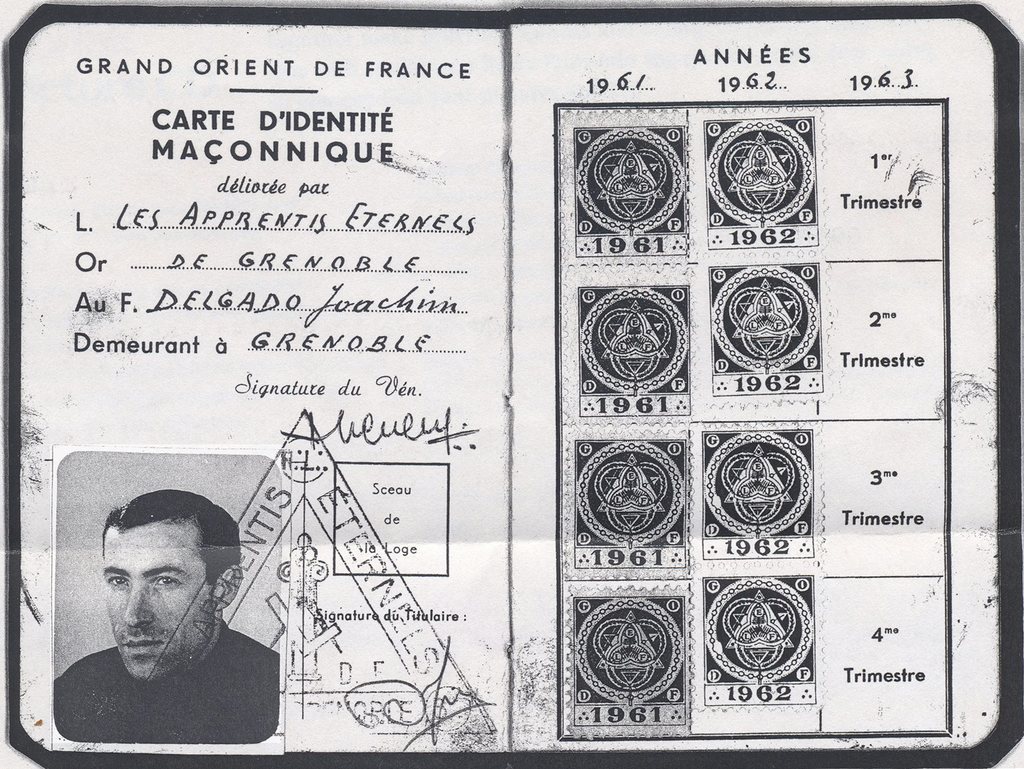 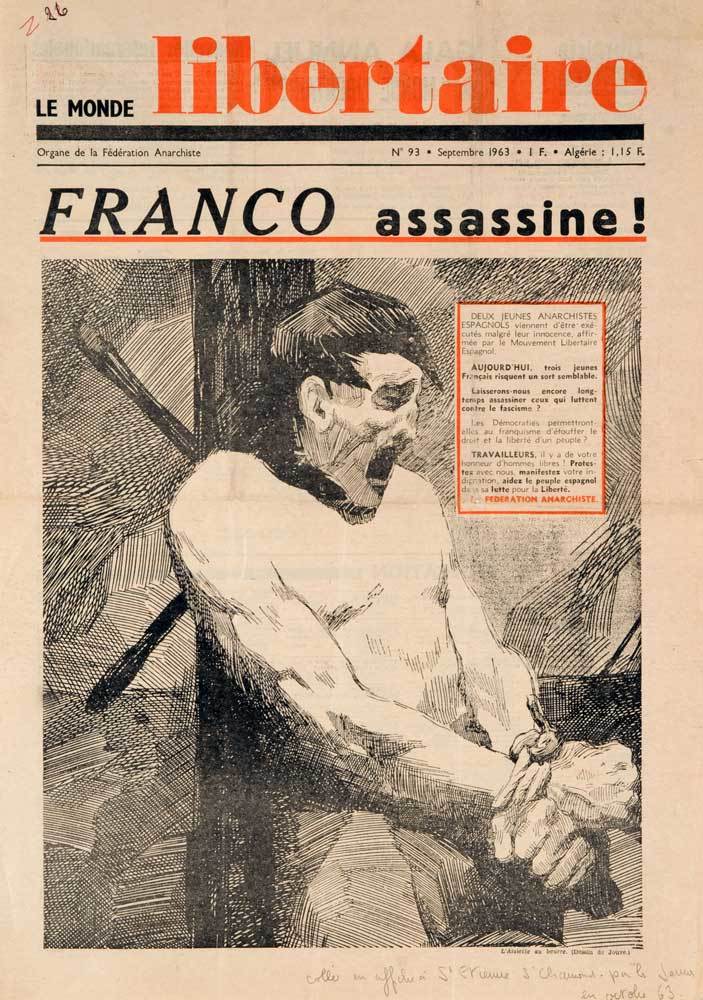 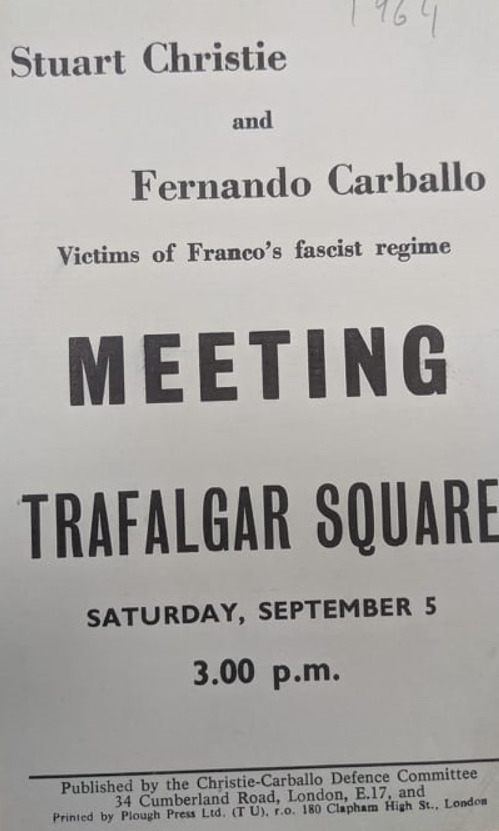 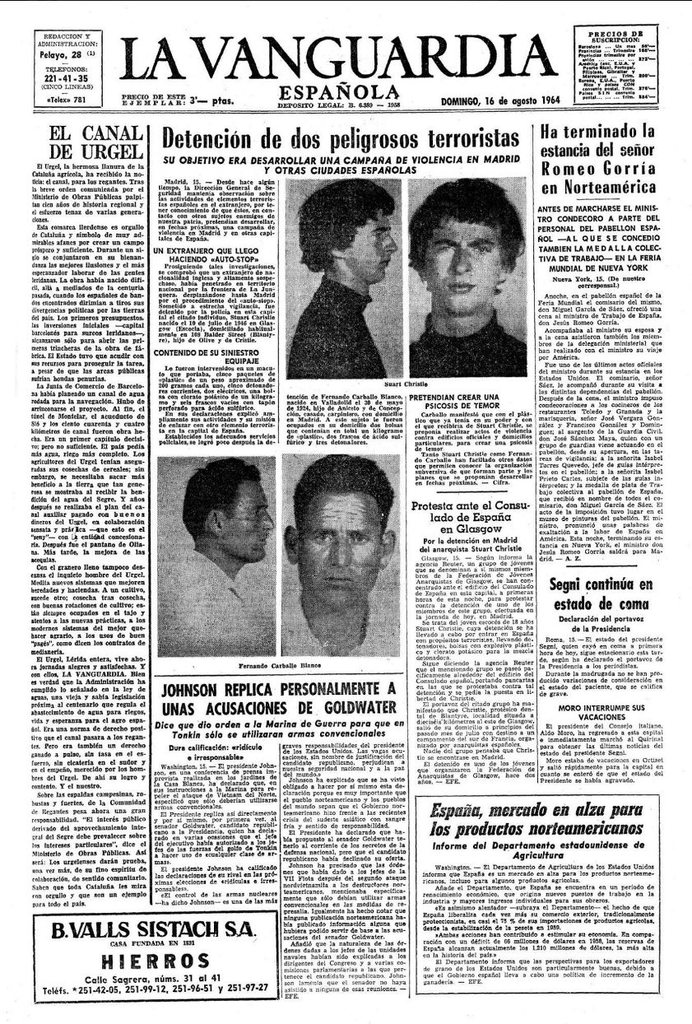 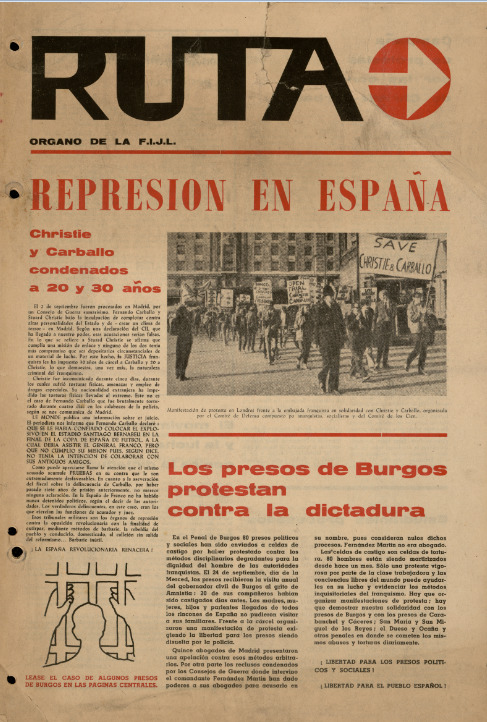 Christie-Carballo Defence Committee on the front page of RUTA (1964) 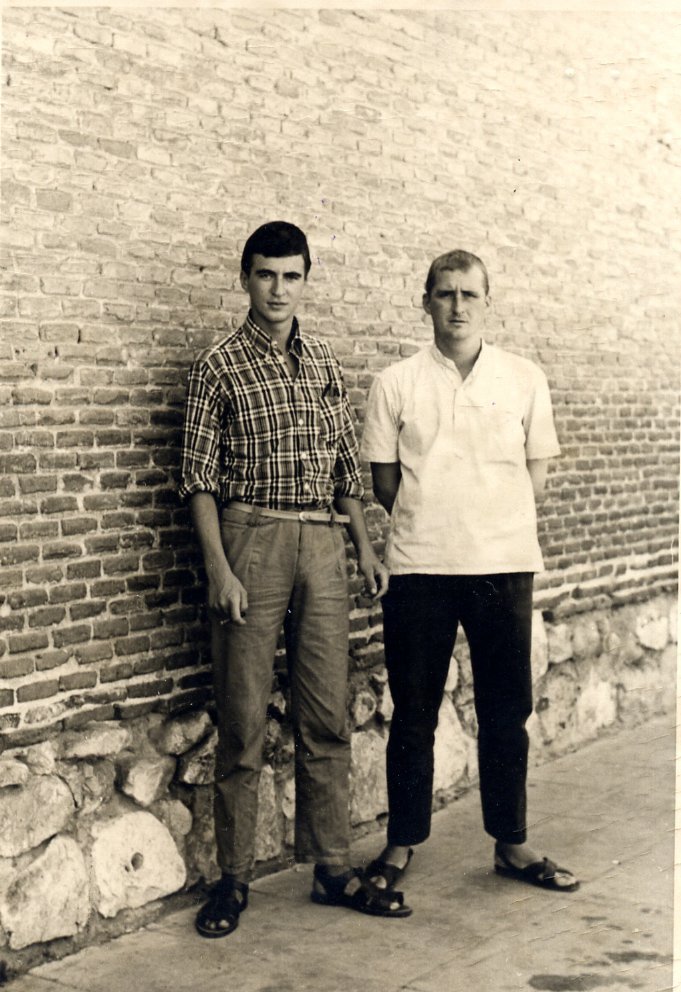 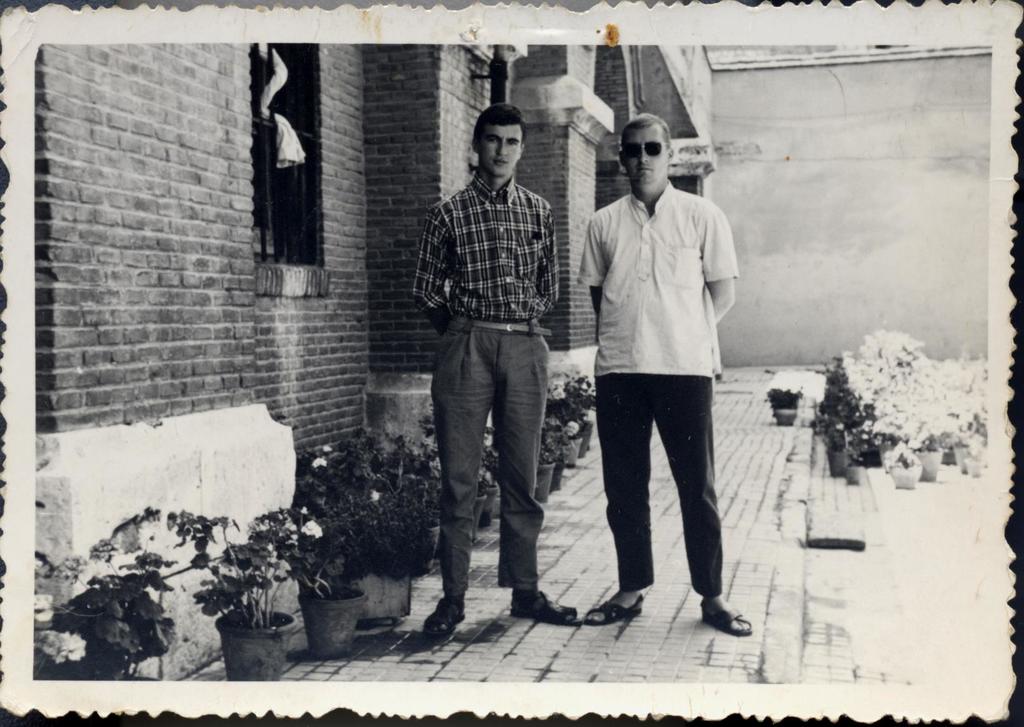 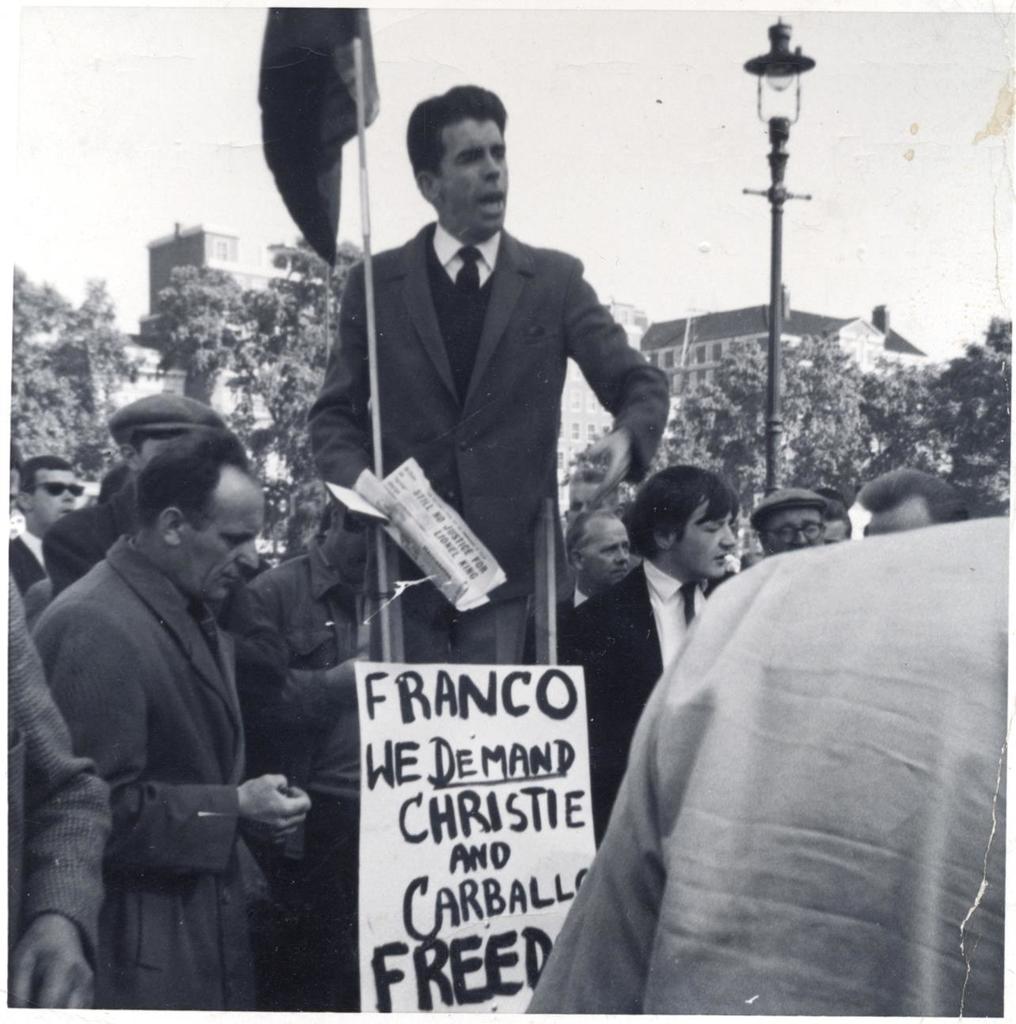 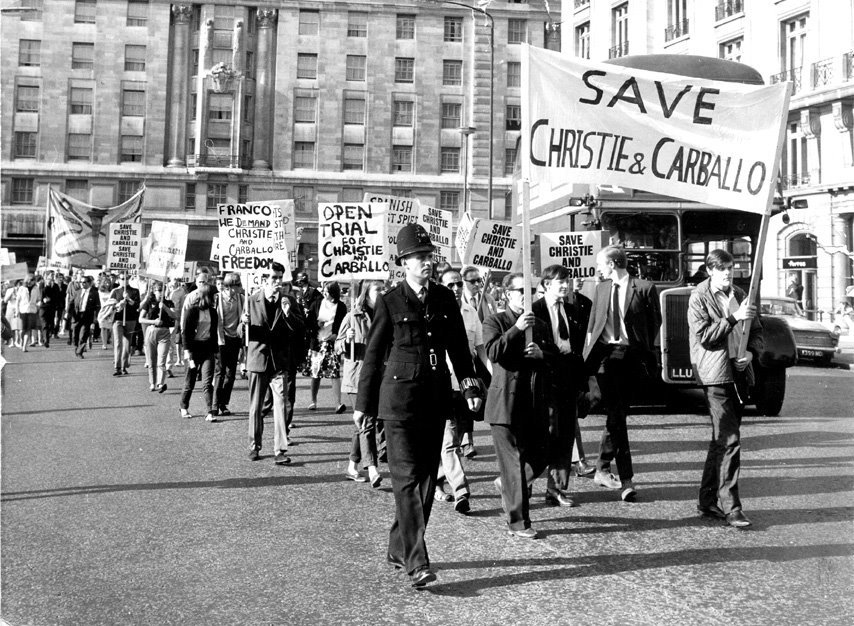 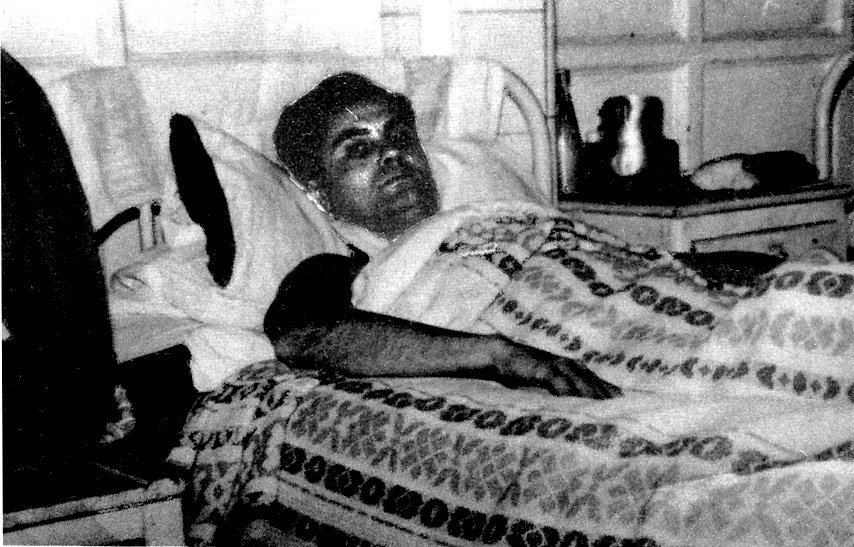 Joan Busquets i Vergés in the Yeserías Prison Hospital, Madrid (1965) 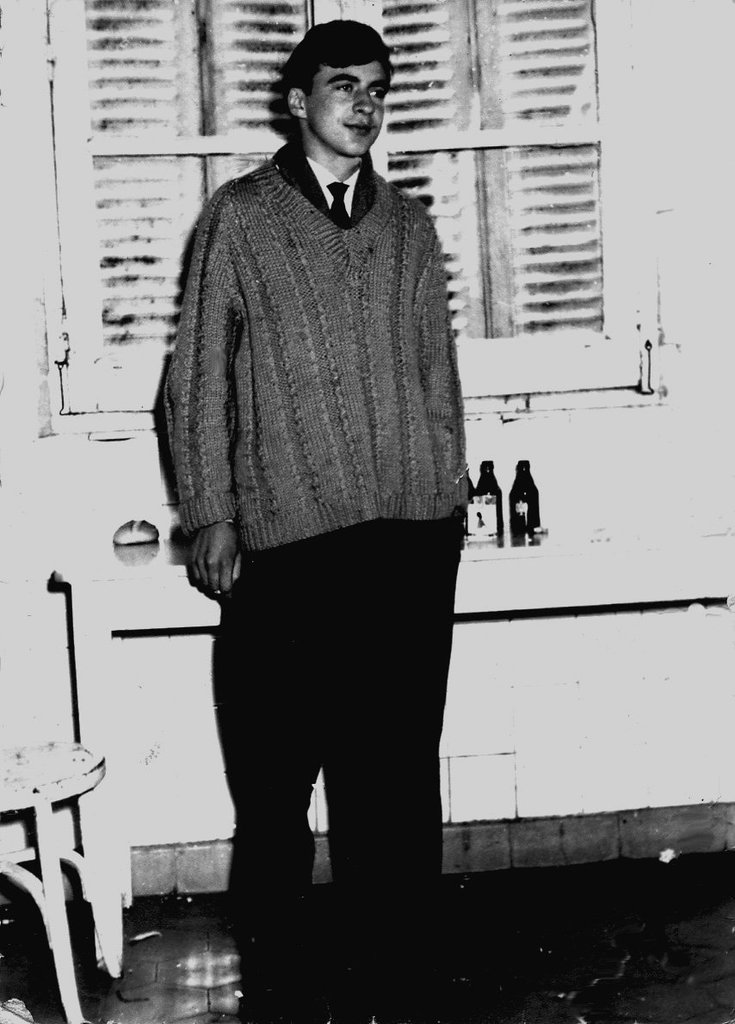 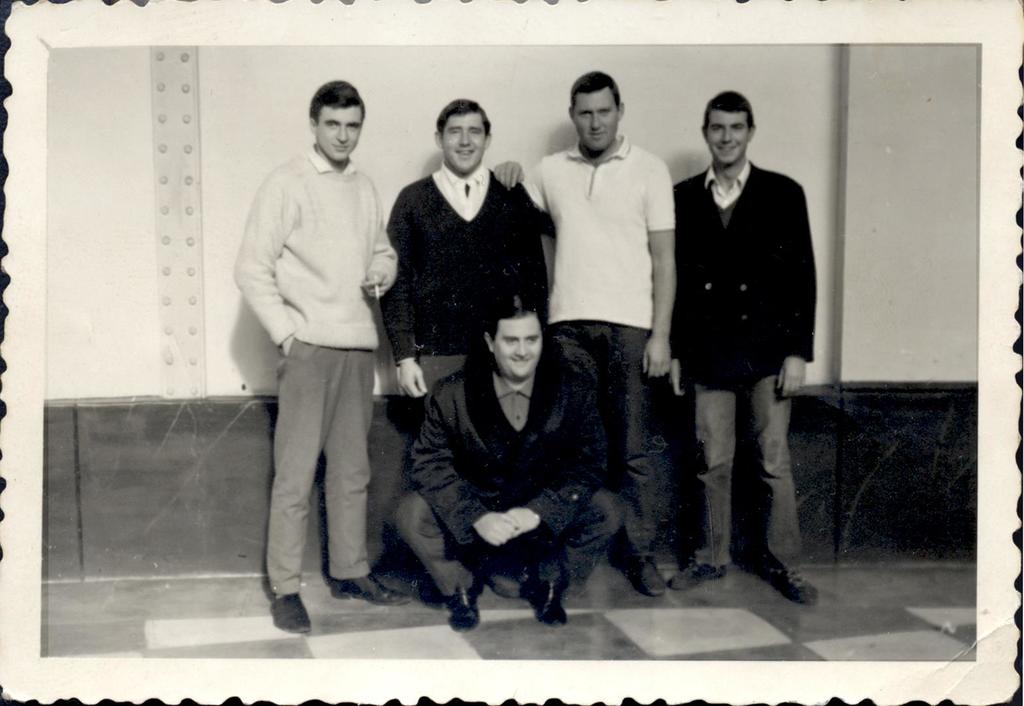 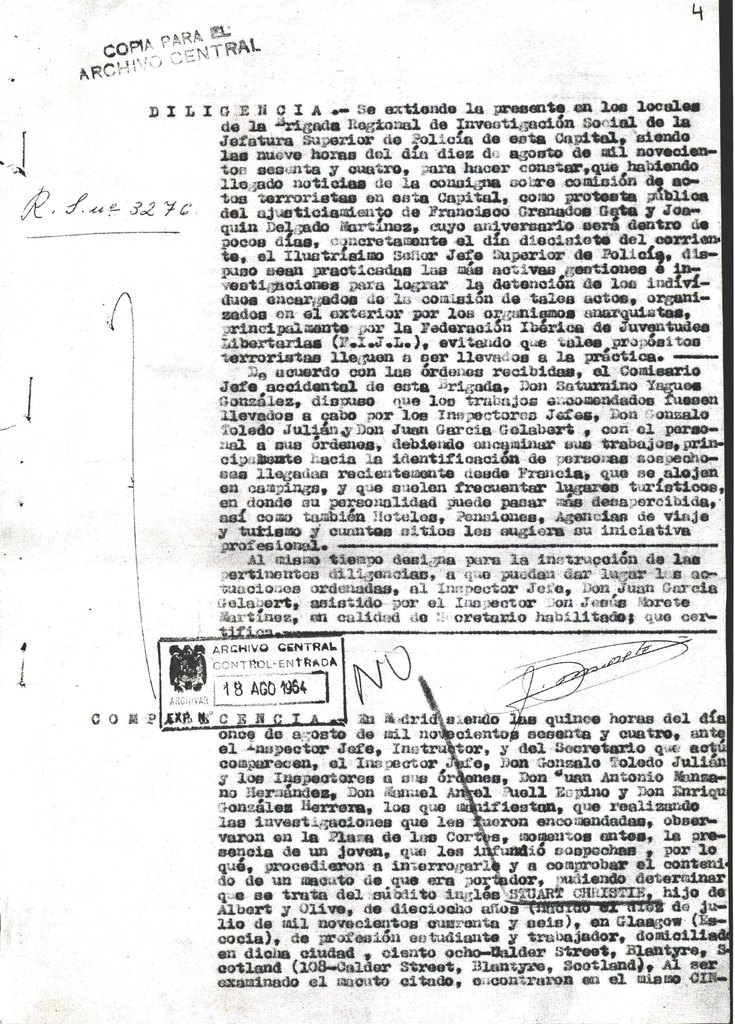 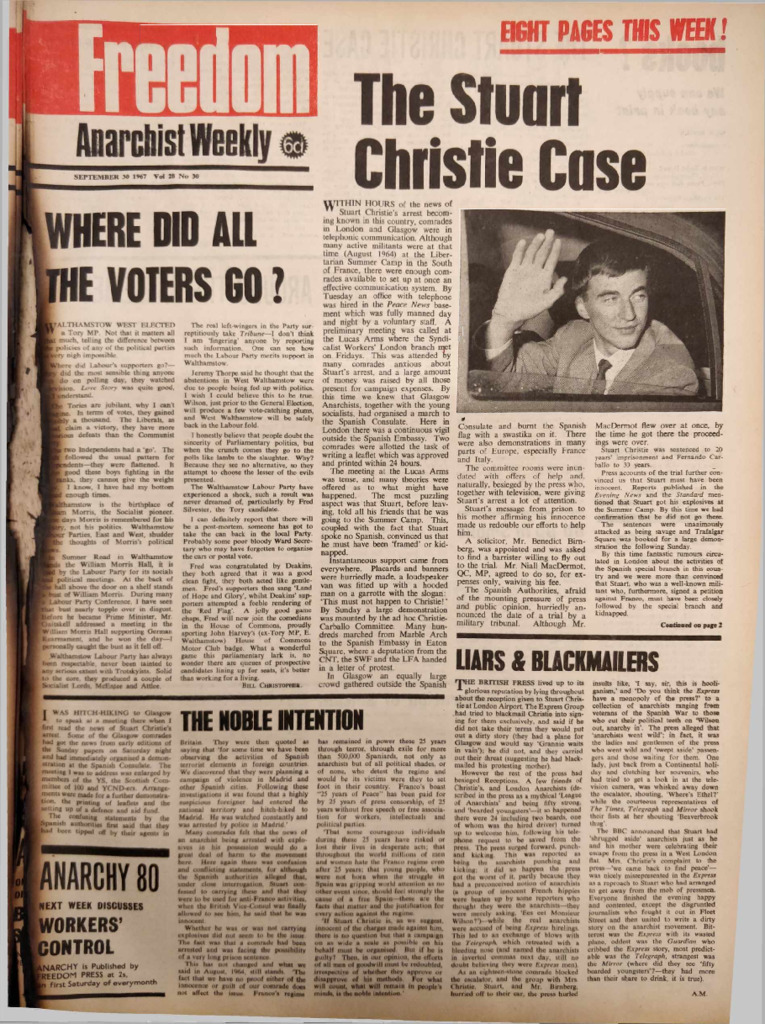 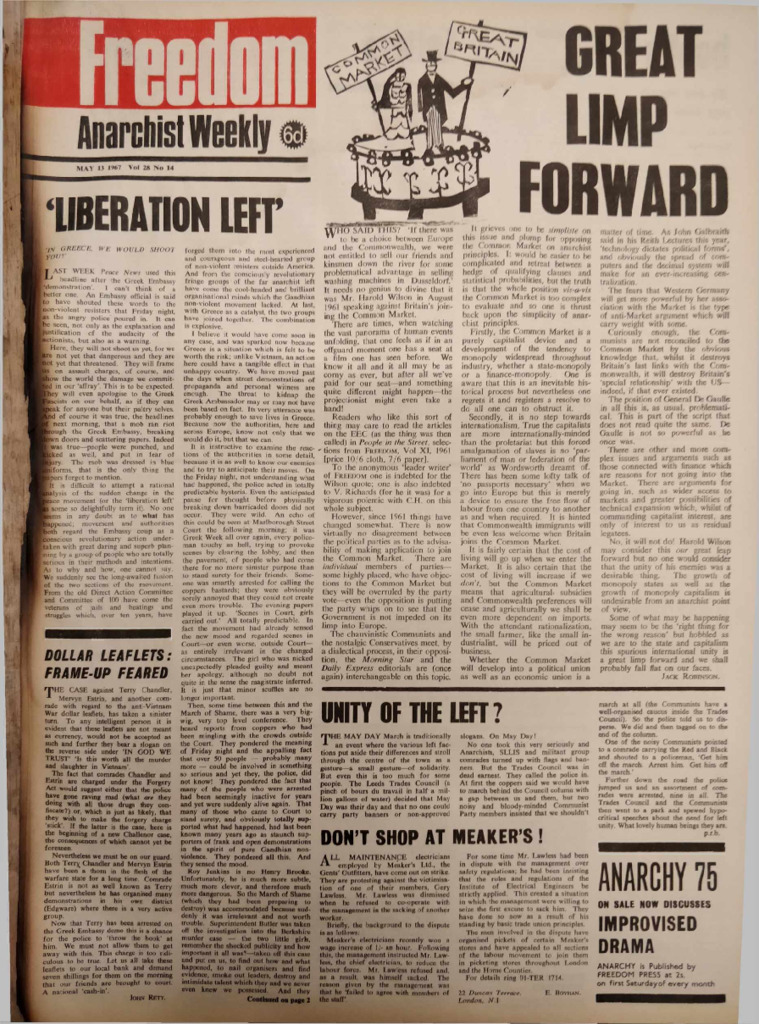 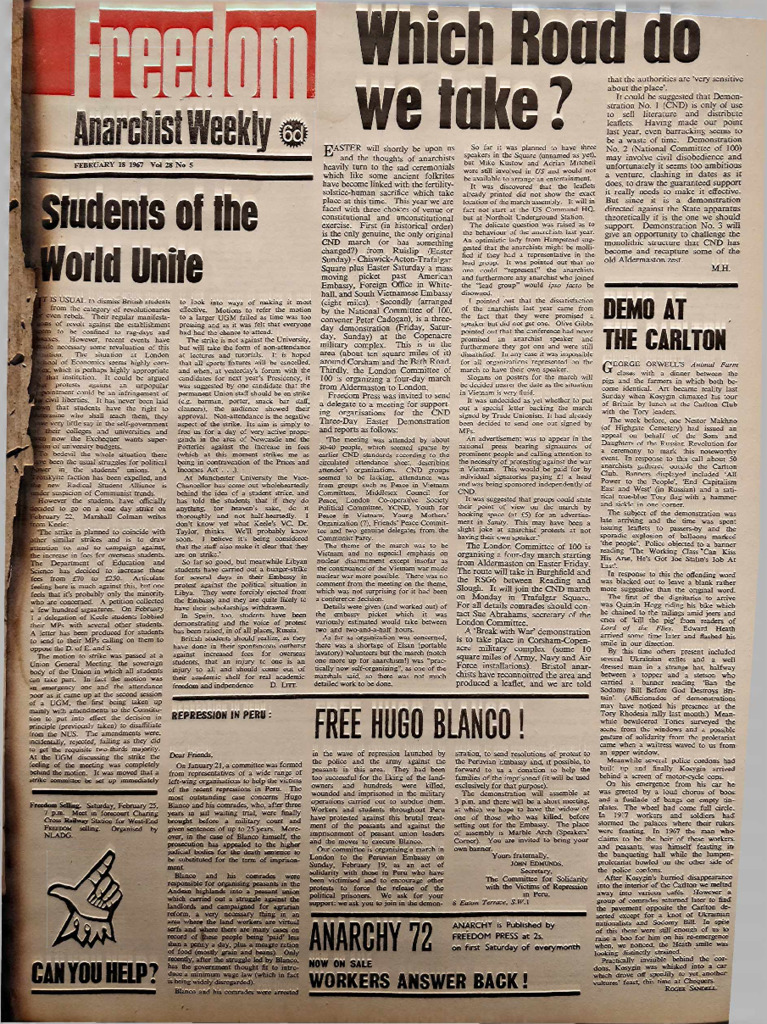 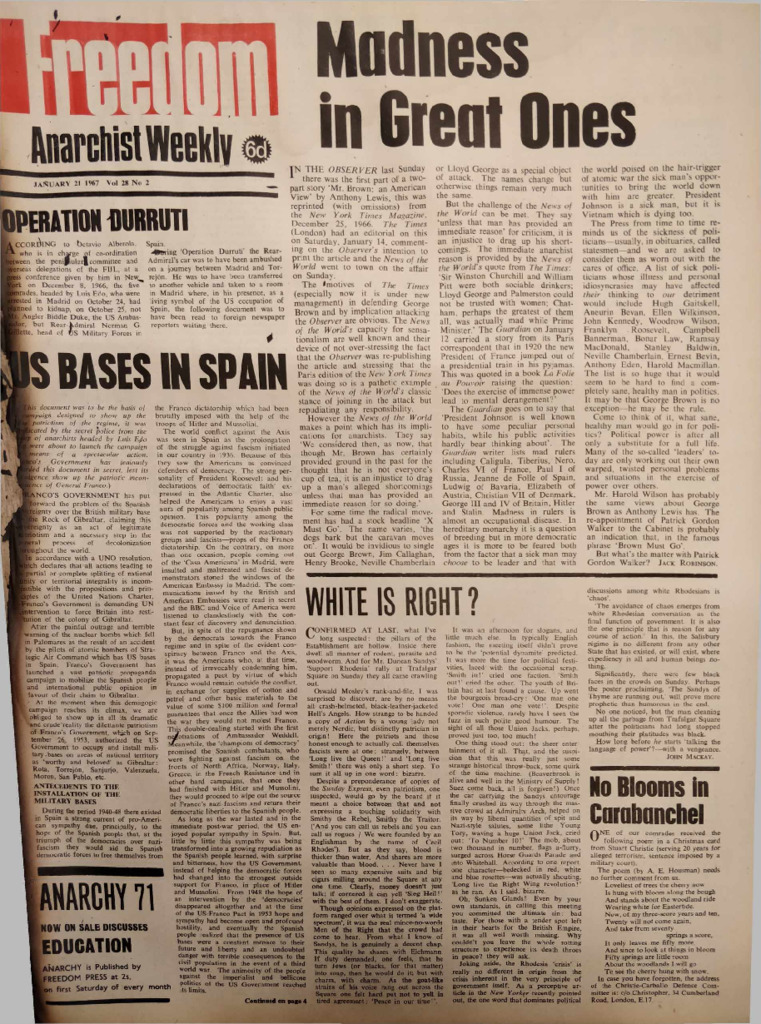 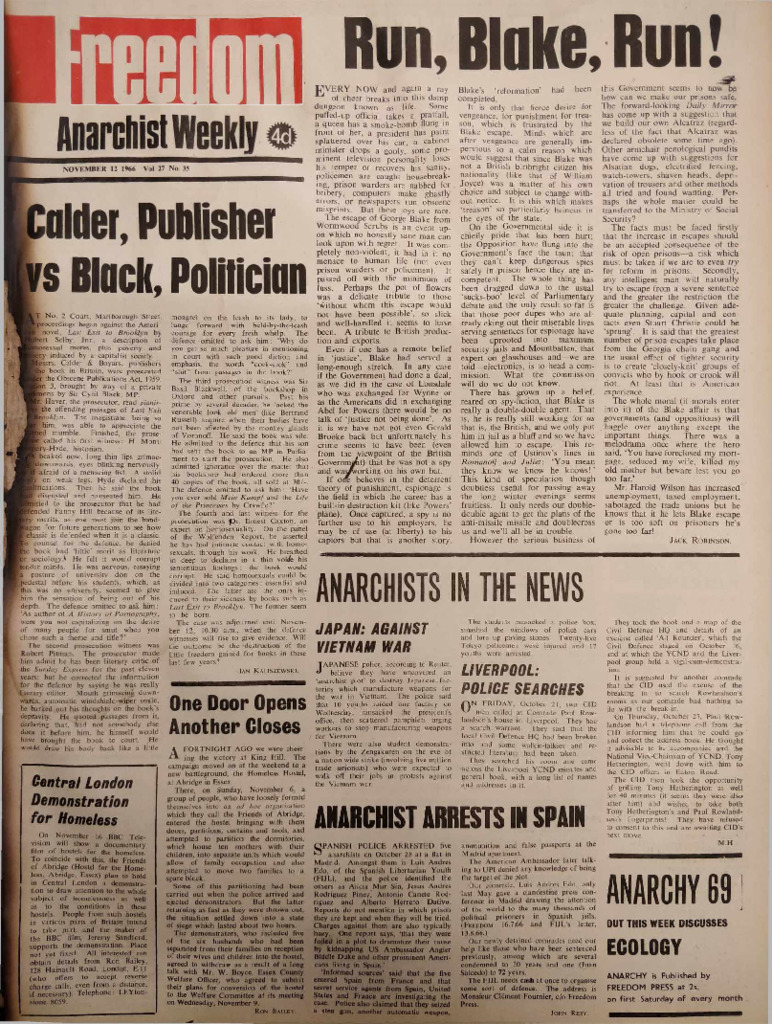 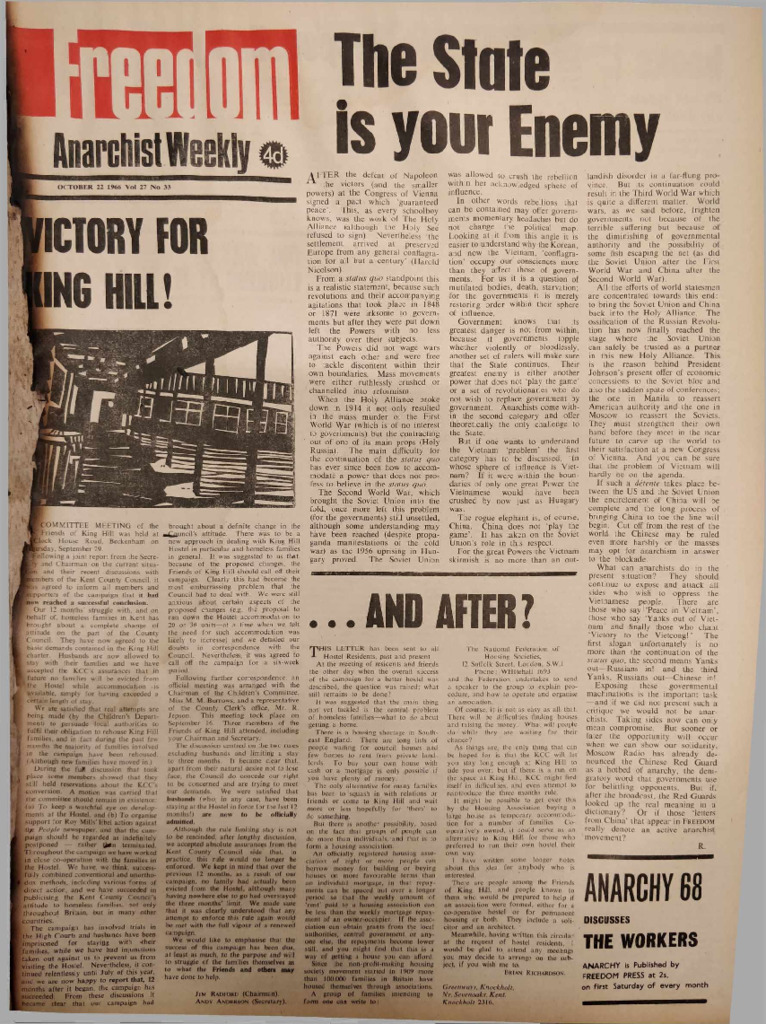 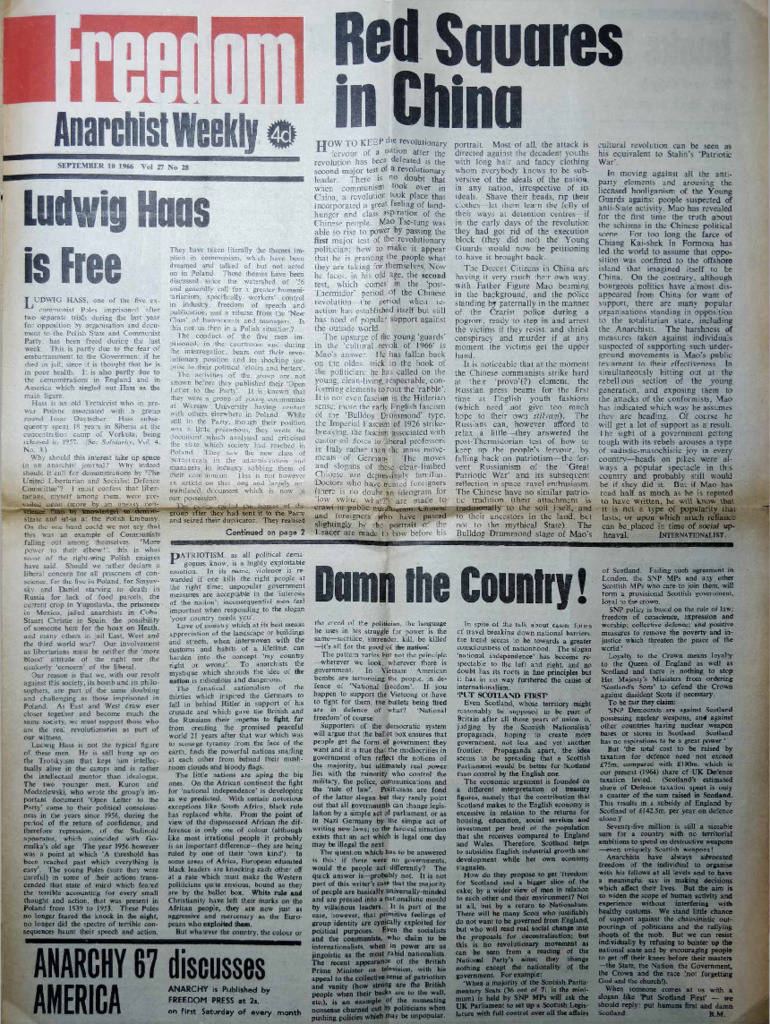 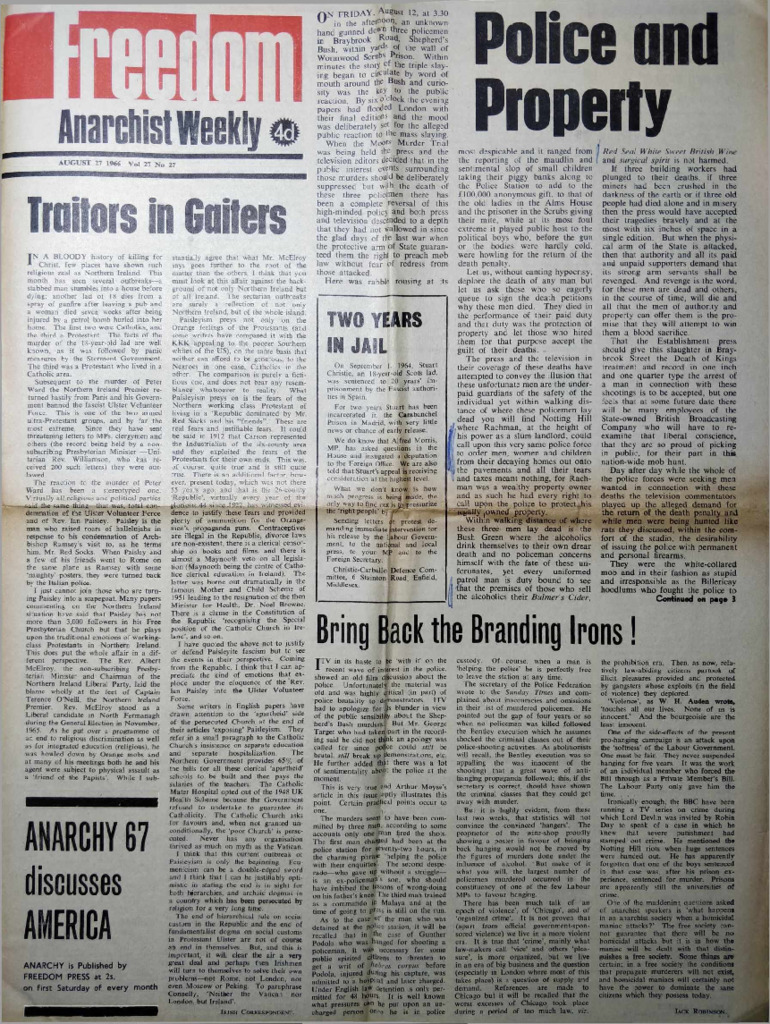 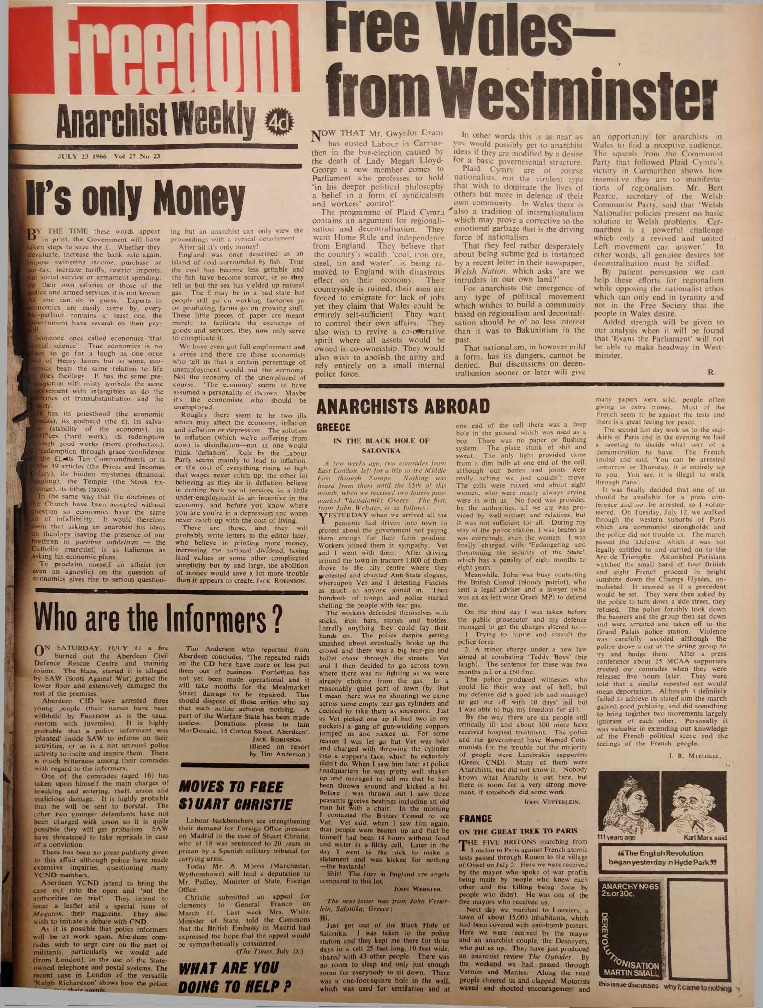 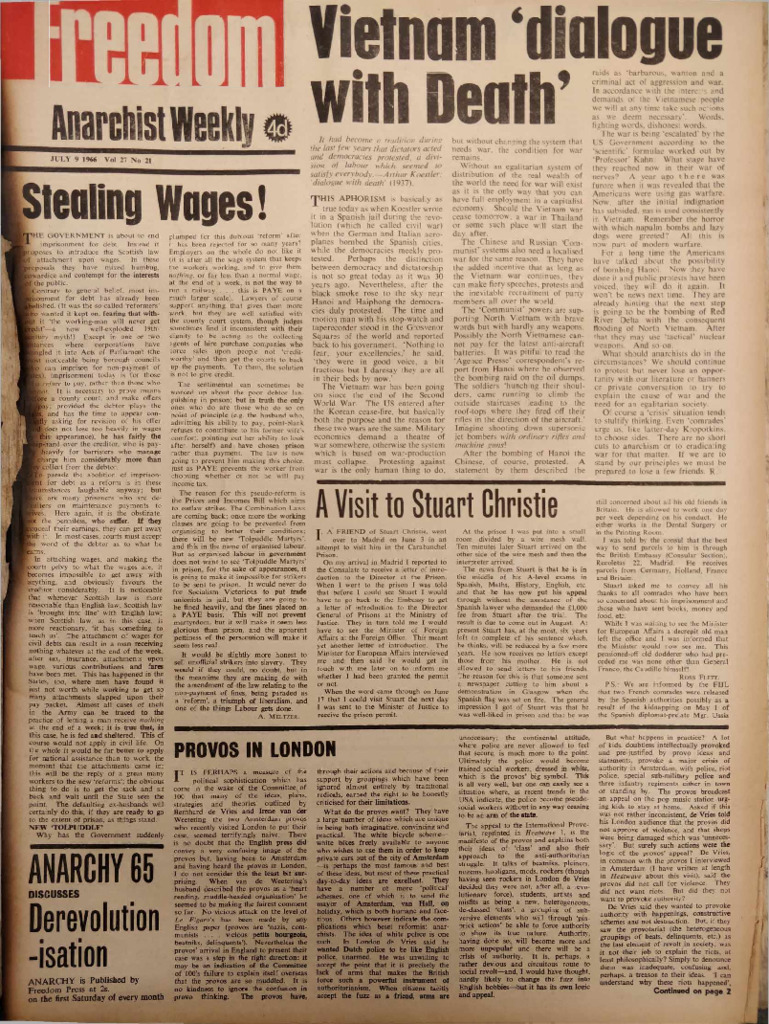