Ephemera, posters, and periodicals produced by the British anarchist movement in the 1960s. This collection includes copies of Freedom and Anarchy. Both publications were published by Freedom Press, the oldest and largest anarchist publishing house in Britain, with its roots in the continental anarchist emigre networks of the 1880s.

During the 1960s, Freedom became a source of intense conflict within the British anarchist movement. Vernon Richards, the owner and editor of the publishing house, was at the centre of the controversy. Following the garroting of two Spanish anarchists in 1963,  Richards wrote a column which argued that Franco's tourist boom was beneficial for Spain's working class. This was completely at odds with the tourism boycott supported by the (largely) exiled Confederación Nacional del Trabajo (CNT), Spain's anarcho-syndicalist trade union.

Alongside Freedom, this collection also features copies of Direct Action, the paper of the Syndicalist Workers' Federation (the British contingent of the International Workers' Association). Contrary to the line taken by Richards, the SWF supported the CNT's boycott of Spanish tourism. It was during the peak of the anti-tourism campaign, in the summer of 1964, when Stuart Christie moved to Notting Hill in London, which at the time had become an important local hub for CNT exiles. During his stay in London, the anti-tourism campaign in Britain escalated to include forms of direct action – mostly breaking windows - against Spanish travel agencies.

Through the SWF, Stuart was introduced to anarchist brothers Bernardo and Salvador (‘Salva’) Gurucharri. Salvador had participated in various clandestine missions to Francoist Spain and had only recently arrived in London following his release from Fresnes prison in Paris. In 1963, during the founding conference of the Anarchist Federation of Britain, Stuart suggested to Salva that he would like to ‘play a direct part in the resistance movement’ and was told to be ‘ready to travel on twenty-four hours notice’. 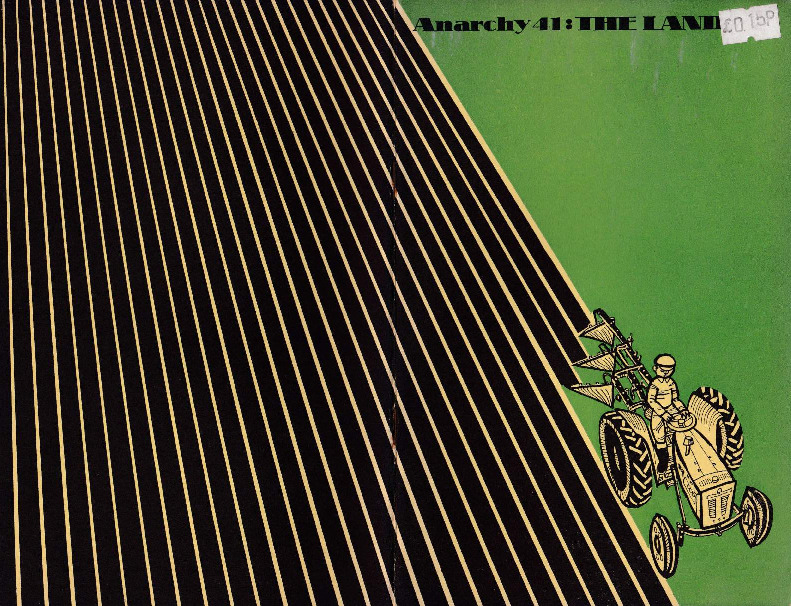 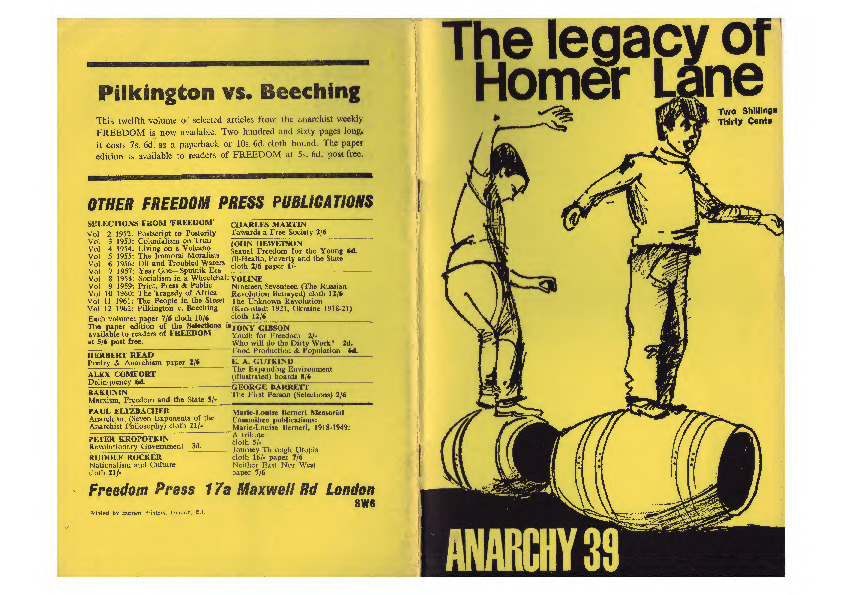 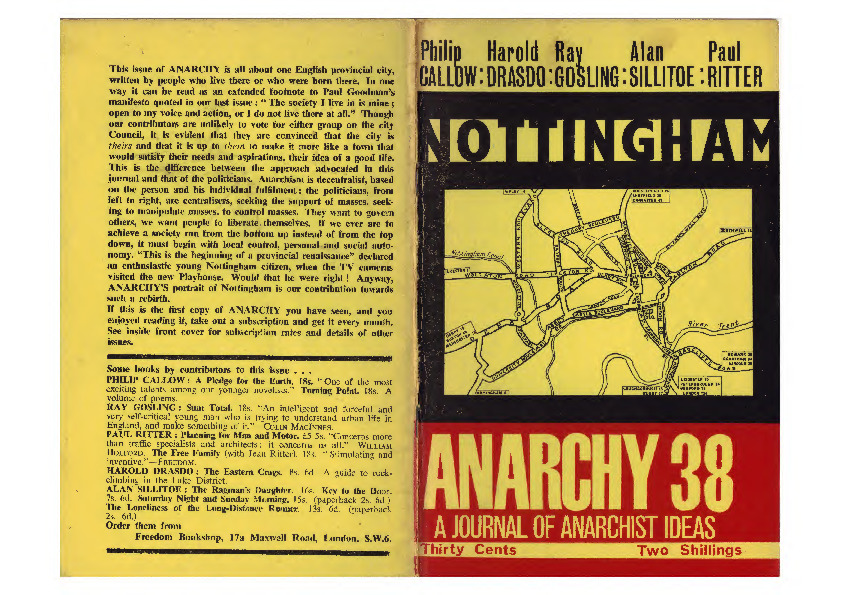 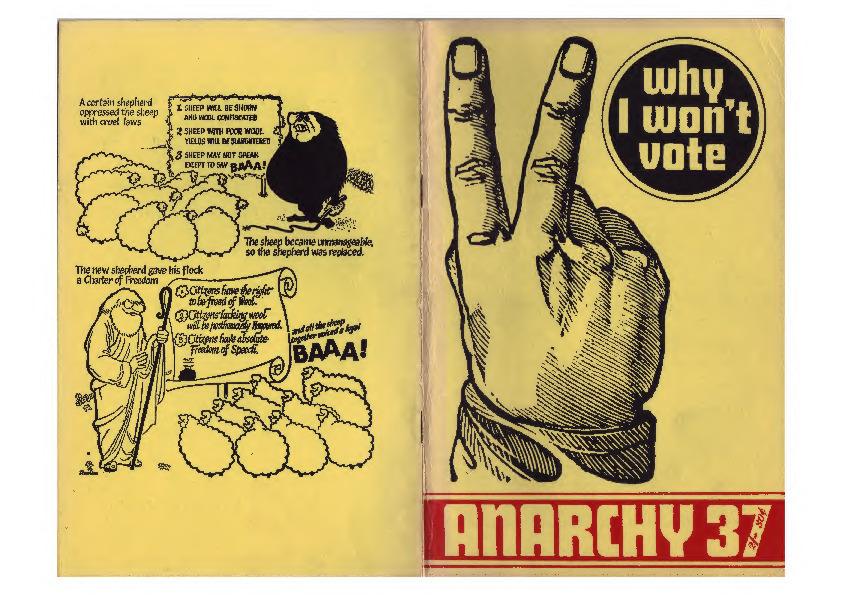 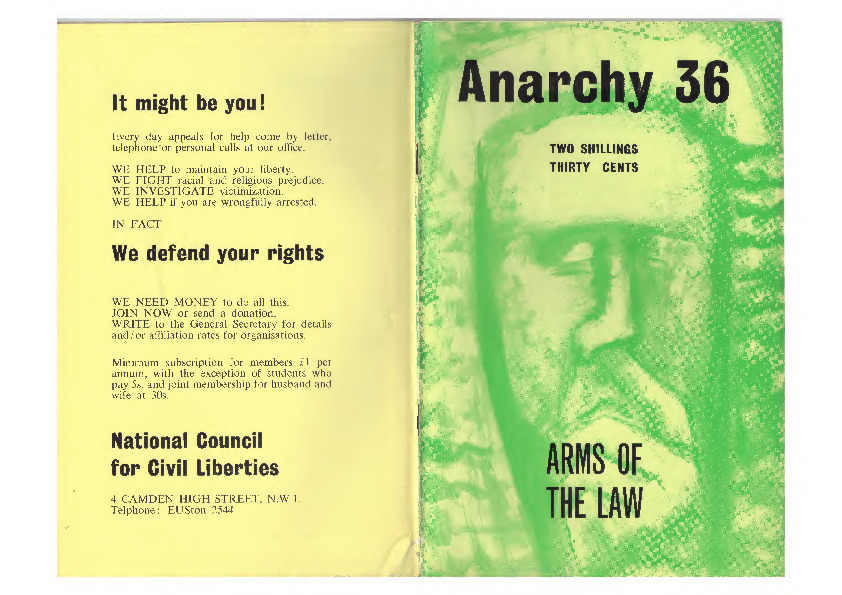 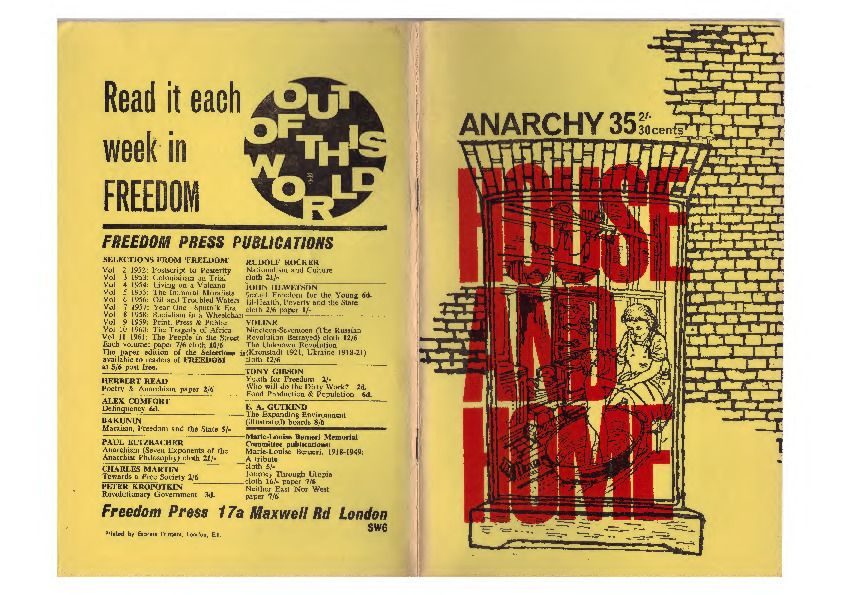 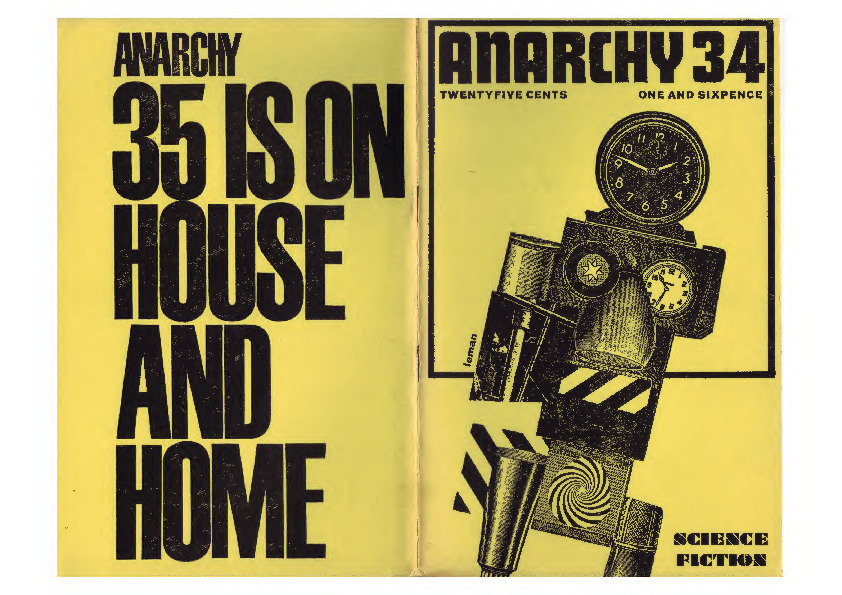 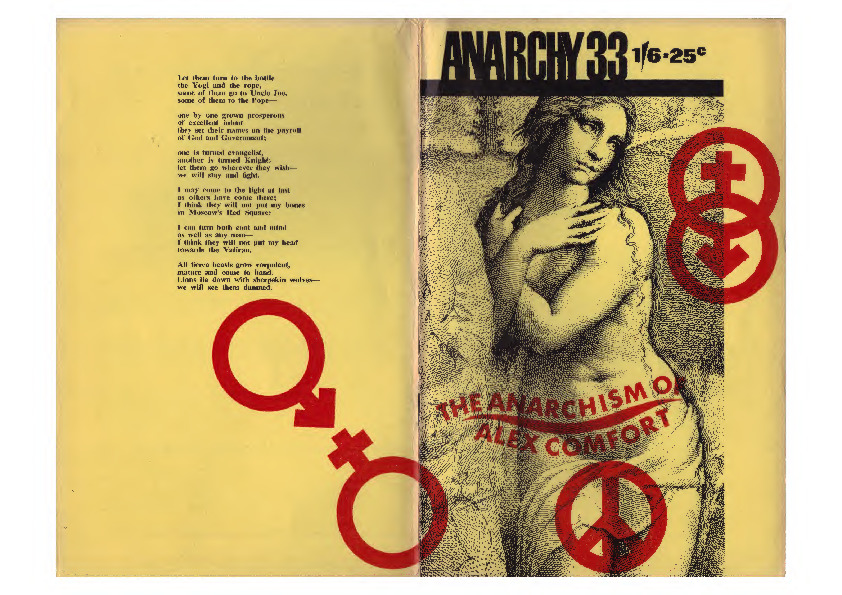 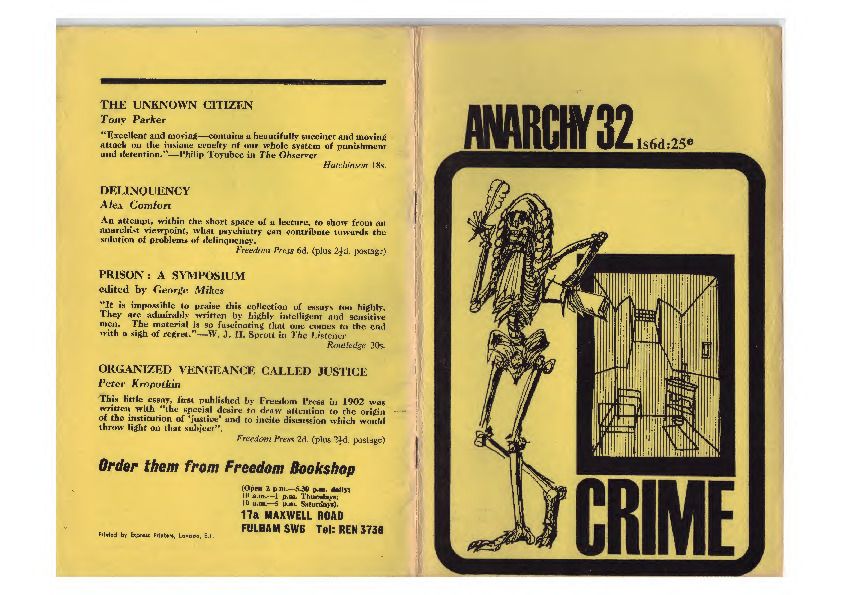 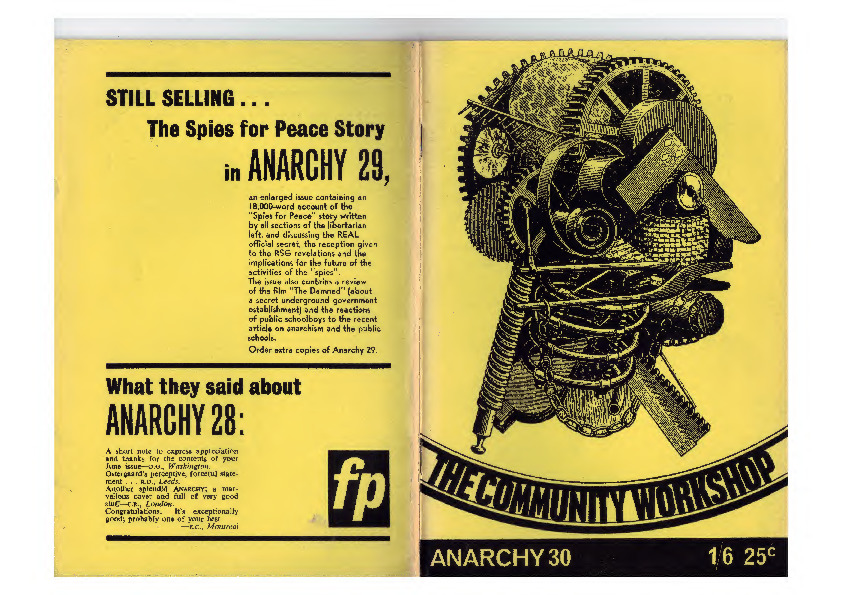 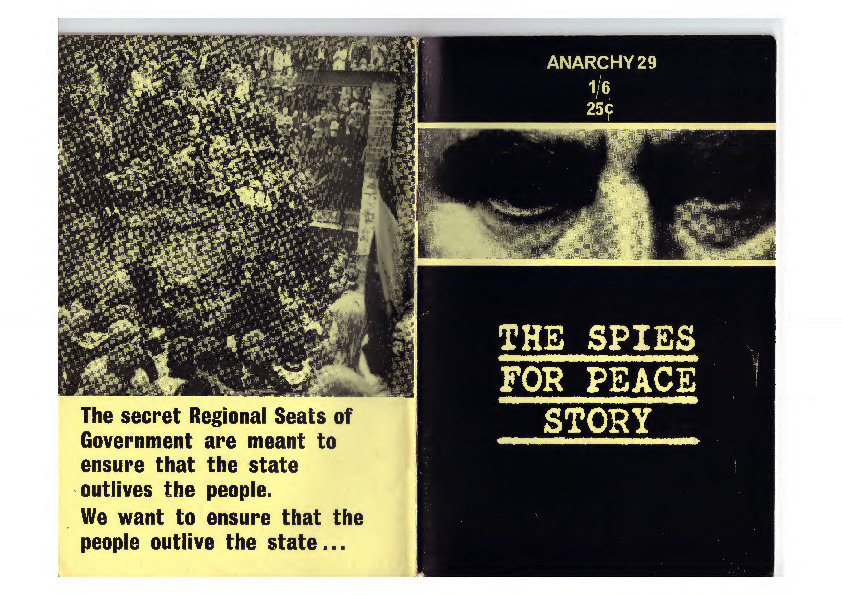 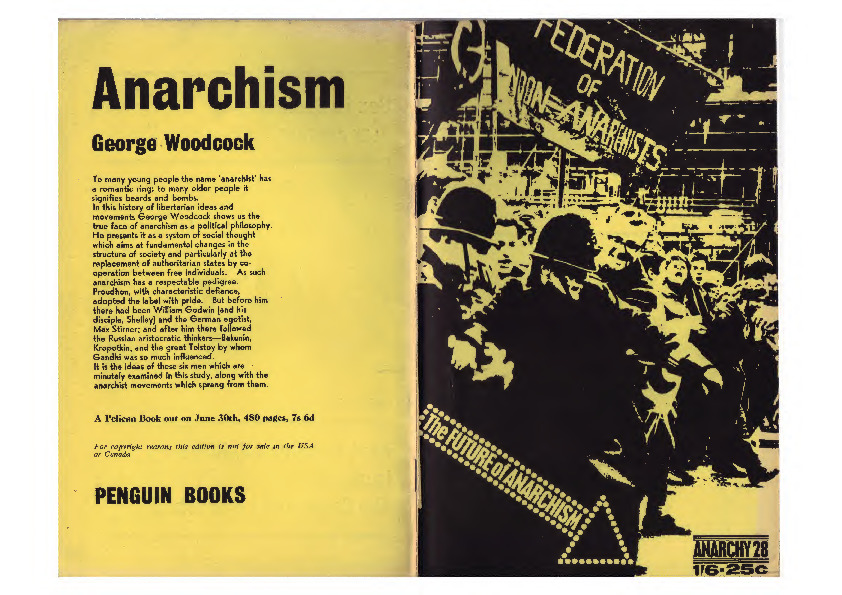 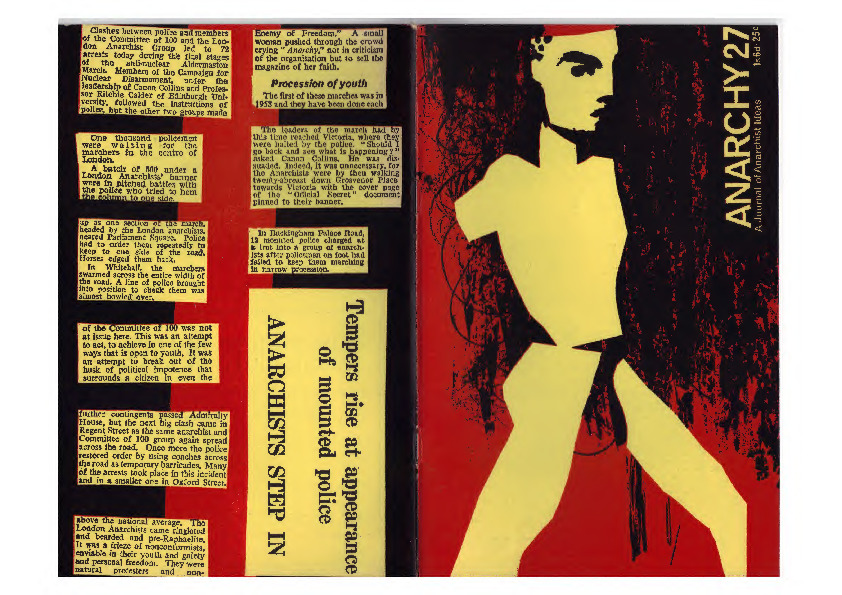 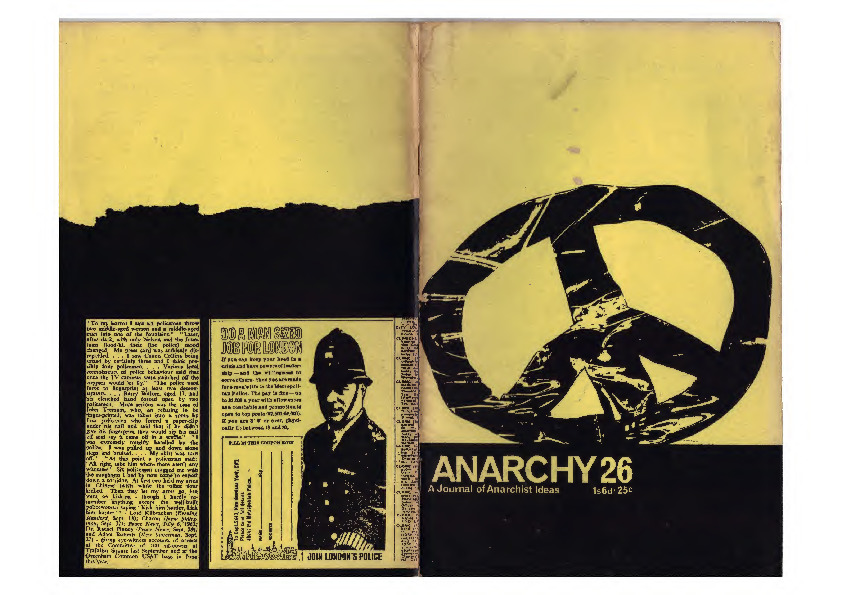 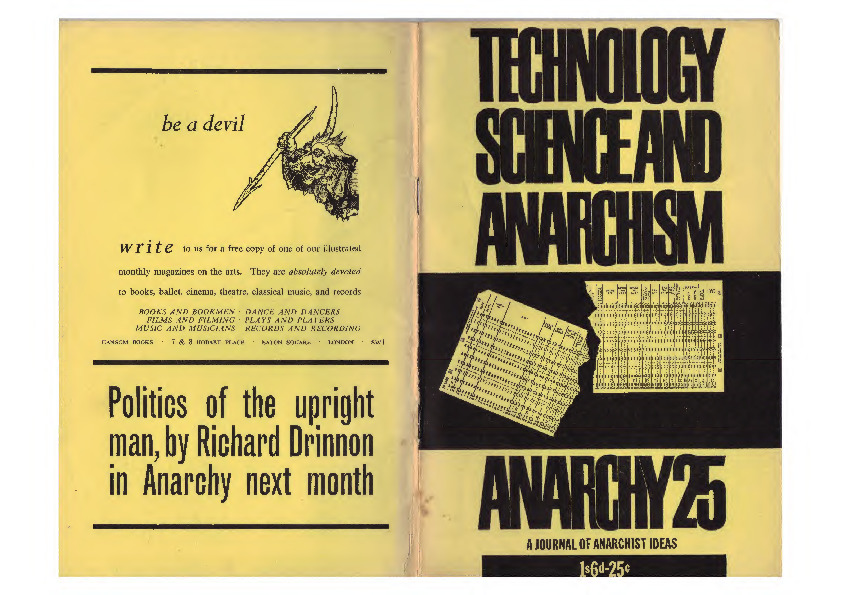 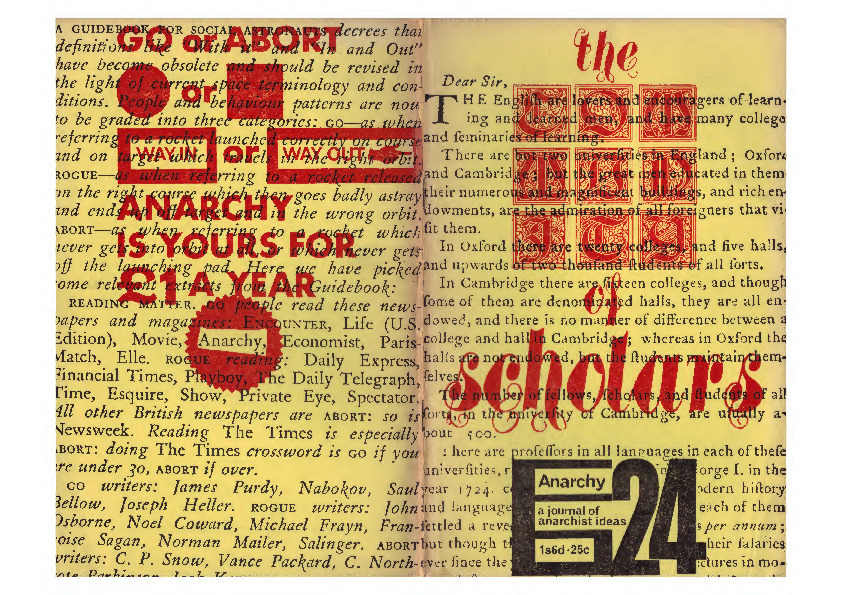 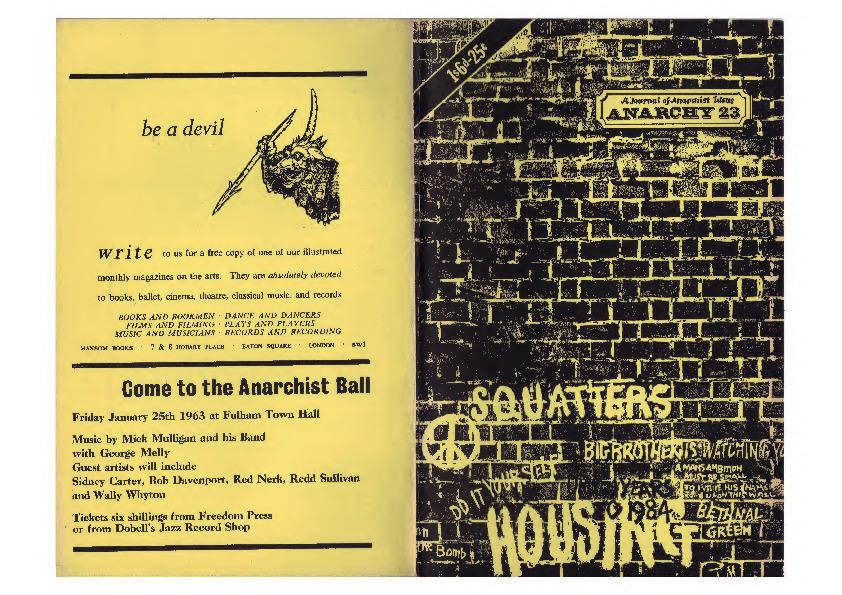 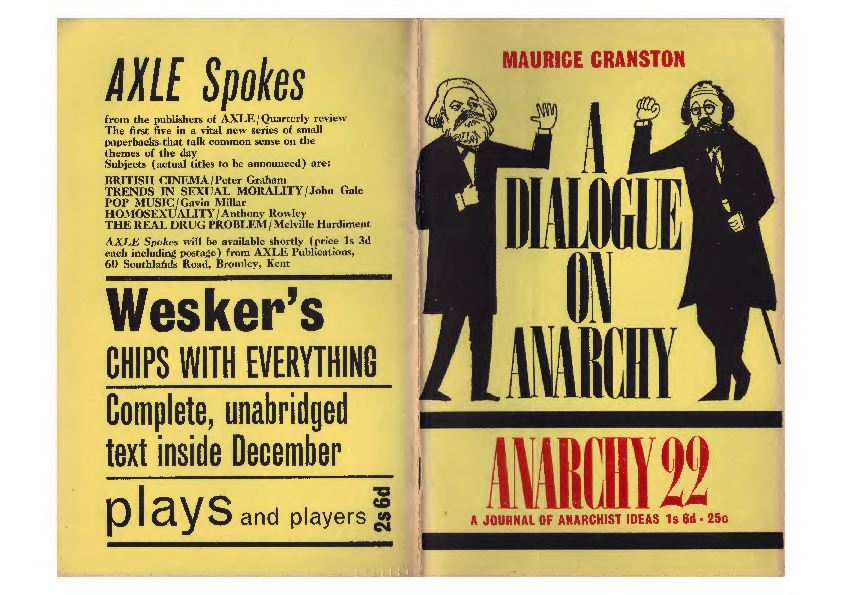 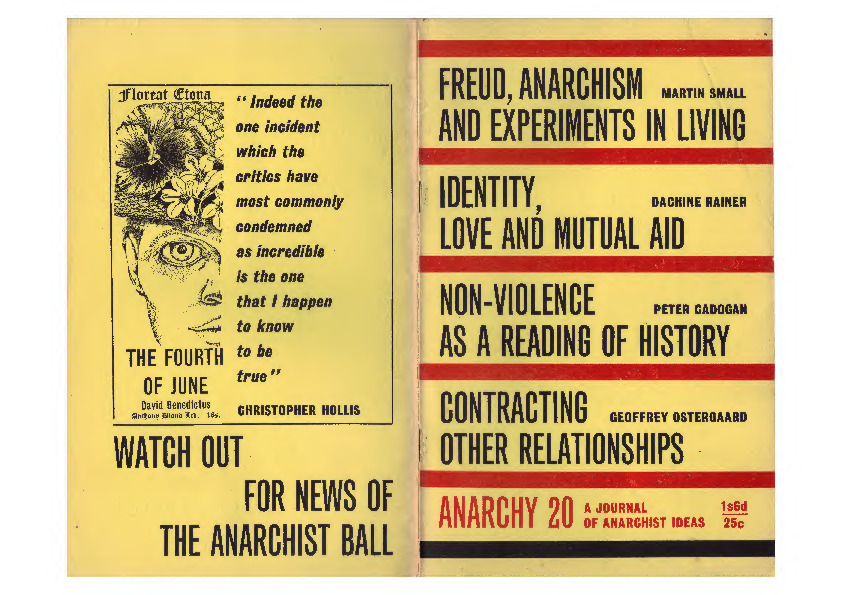 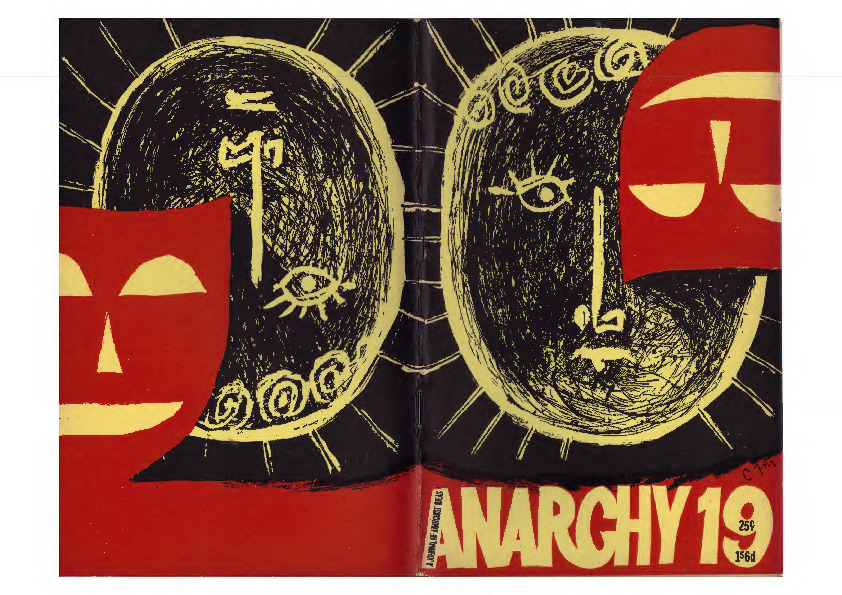 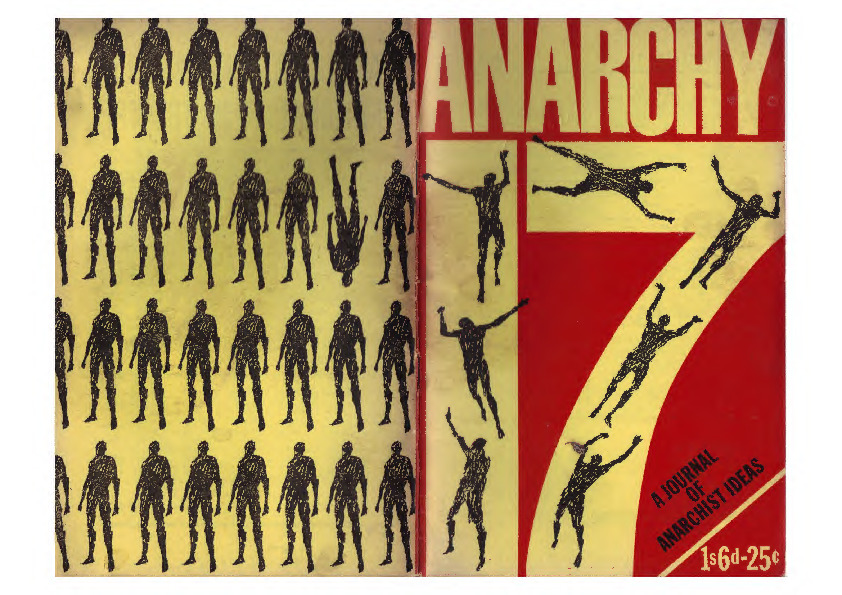 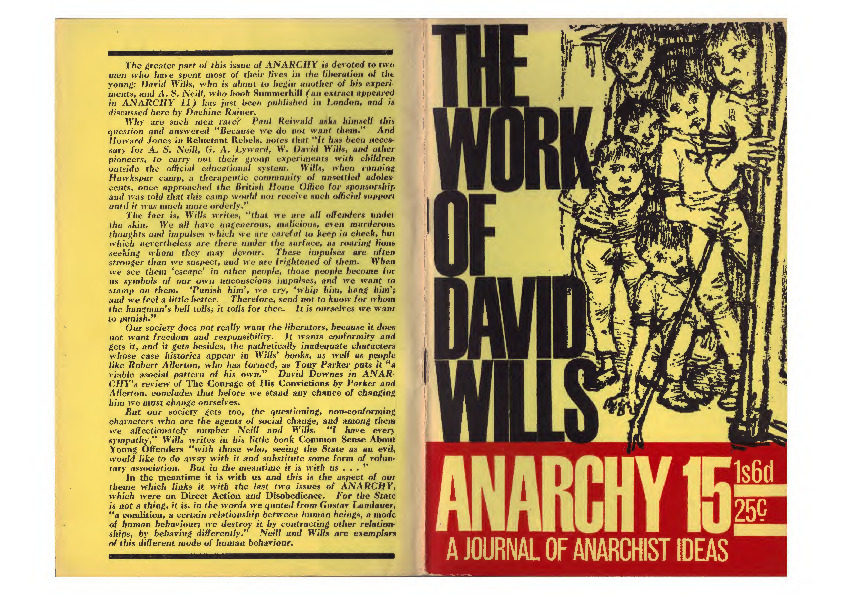